Formerly known as Windows on ARM, Windows RT will be a tablet version of Windows 8, sporting the famous Metro-style interface of the latter. The... 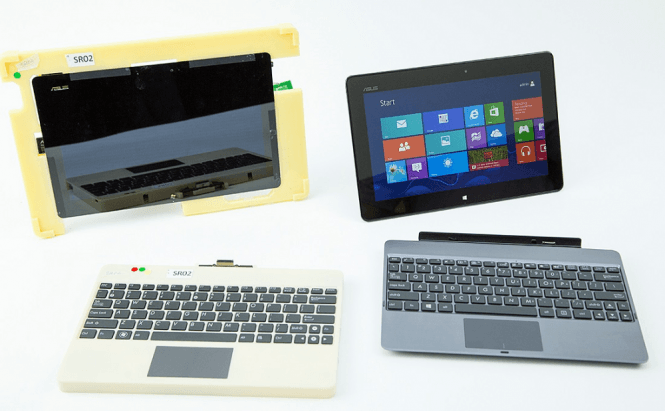 Formerly known as Windows on ARM, Windows RT will be a tablet version of Windows 8, sporting the famous Metro-style interface of the latter. The operating system will be sold by Microsoft to device manufactures directly, and it won't be available as a stand-alone product for regular customers. Thus, Windows RT can only be obtained by purchasing one of the computers it is installed on.

The main question that troubles the minds of both analysts and regular users is what the results of this collaboration will be. As reported by Steven Sinovsky in his blog post:

The developers also focus on extended battery life and the ability to switch on from standby mode within a second. Additionally, the price range is expected to start at $199. What's more, Microsoft's own Windows RT tablets will likely be cheaper than Intel-based ones.

A drop of criticism

The software that users of Windows RT will be able to install is limited to those programs that they obtain from Microsoft Web store, and this news has angered many Windows software developers. It is no surprise that this causes a great deal of concern from game developers: in order to appear in that store, their games may need to get through Microsoft certification, which may impose some additional requirements such as controller support or Xbox Live integration, etc. This may result in additional costs for lots of developers without any real benefit. To top it off, Microsoft will take a 30% cut of all sales.

Some of the important game producers have voiced their pessimism about the platform. Valve co-founder Gabe Newell said that Microsoft's Windows 8 politics are â€œkind of a catastrophe.â€ Brad Wardell, President of Stardock, called Microsoft's strategy â€œwrongheadedâ€ in an interview with GamesIndustry.biz. â€œNothing scares me more than the thought that one day, all Windows apps may have to be certified by Microsoft before they can be released and installed on users computers,â€ said Introversion Software's founder Chris Delay.

These fears are fully justified by the history of regulations and requirements that Microsoft has developed for Xbox Live Arcade, which is a very closed platform. Will the same issue befall Windows 8? Are we to expect that due to the Windows RT expansion onto tablet PCs, Windows 8 will become a closed platform as well? Only time will tell. There are, however, some experts that are worried not only about the future of PC gaming, but also about how many users may be left disappointed because of the lower number of programs available to them.

Anyway, we won't have to wait too long: the sales are expected to start from October 26th, alongside the release of other Windows 8 products.

Which OS do you prefer for your tablet?

Previous story Hey! Who is Spamming Me? Next story Angry Birds Explore the Red Planet

It depends on available hardware