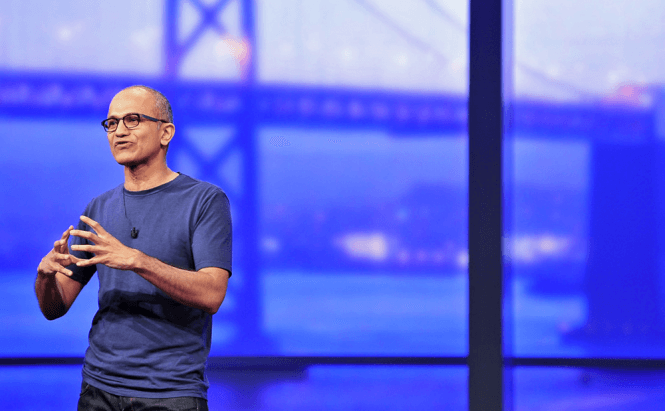 Microsoft has recently sent out invites to a press event which will take place in New York on October 6. According to the text of the invitation ("We have some exciting news to share about Windows 10 devices.") this conference should be focused on hardware-related items and devices. As you would expect, there are a lot of rumors and speculations floating around, and many believe that the IT giant will give the audience a closer look into products like the Surface 4 tablet, the Band 2 wearable or the new Lumia smartphones.

Since Apple has just got a lot of people intrigued with their presentation of the iPad Pro (which will be released this November), it makes a lot of sense for Microsoft to do the same and show off what the new version of Surface can do. Recently, the Surface tablets are gaining ground in their competition with iPads, and the Redmond-based company wants to keep its lead. On the other side of success, Band 2 is a combination between a smartwatch and a fitness band, but it has a very long way to go in order to catch up with the Apple Watch (if such a thing is even capable). However, one of the things I really hope to see at the press event is a presentation with the latest additions to the HoloLens, or at least some more details about its price or when it will become purchasable. Since competitors like Oculus Rift already shared these details, I'm hoping Microsoft will do the same, even if that means putting a little bit more pressure on its engineers.