Online Poker players take care! Others may see your cards 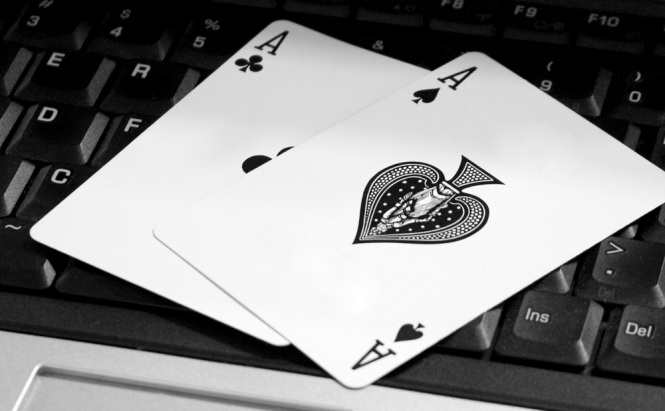 Online Poker players take care! Others may see your cards

Is some player at your table making some sick reads, always guessing when you're bluffing while folding whenever you have the advantage? Of course it could be just skill, but there are cases when it may be a little more than that. According to the ESET WeLiveSecurity Blog, there's a sneaky malware which can tell others what cards you're holding. Basically, all the attacker has to do is to join his victim's table and he will have a really big and unfair advantage.

The malware is called Win32/Spy.Odlanor and is designed to target attack poker players. How can it do that? Because in most cases it was found embedded into downloadable poker resources such as databases, calculators and even in the installers of some online Poker games. According to the blog, it was found in commonly used programs such as Poker Office, Poker Calculator Pro, Tournament Shark, Smart Buddy and others. This means that a lot of people may be infected and not even know it.

The way the scheme works is ingeniously simple: once it makes its way into your PC, the malware takes pictures whenever you launch the PokerStars or Full Tilt Poker game clients and sends them to the attacker. Using the pictures the hacker finds your in-game ID, then waits for an empty seat at your table and joins in on the action. Being able to constantly see your cards, he then proceeds to make money out of the unsuspecting victim. Furthermore, according to the blog entry, it seems that the cyber-criminals have enhanced the Trojan making it capable of also extracting passwords from your browsers.

For more details about Win32/Spy.Odlanor, visit the ESET WeLiveSecurity Blog.