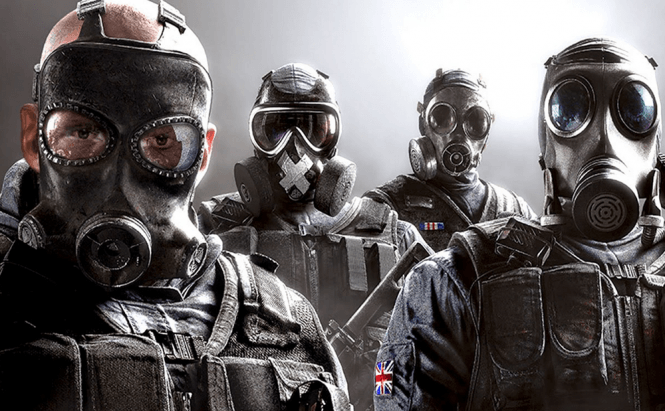 Rainbow Six games went through a bit of a let down yesterday when the open beta for Rainbow Six Siege was postponed by UbiSoft. According to an announcement made yesterday by the game development company, some ongoing connection and matchmaking issues have been the reason behind their decision. As far as I know, the game developers were able to fix some of the issues by Thursday evening and the beta is now ongoing.

Unlike most of the other major gaming companies, which schedule beta periods months before the official release for the game, UbiSoft has decided to have the beta program now, with just 5 days ahead of the scheduled launch date (December 1st). I'm dying of know when would the company have time to make the necessary changes if the beta testers find a game-breaking bug, but for the sake of the game's fans I would rather not find out. However, to be perfectly honest, this wouldn't be the first time that UbiSoft was totally unprofessional and completely disregarded its clients. The Assassin’s Creed Unity disaster is still fresh in the memory of most gamers, not to mention the other problems that the company had with the launches of Heroes of Might & Magic 7 and Ghost Recon: Future Soldier.

If you want my advice, even if you're a hardcore fan of the Rainbow Six franchise, it would probably be best for you to wait a few days after the launch before purchasing the game. Let others discover the problems that the game has, before actually paying for it yourself. If you don't know what to do in the meantime, I recommend checking out the Commonwealth wasteland in Fallout 4 or playing the Protos chapter of StarCraft II.