'Pirates' Will Not Get Windows 10 for Free 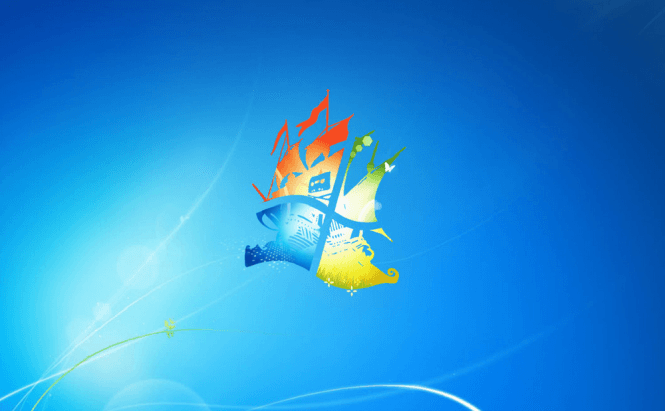 'Pirates' Will Not Get Windows 10 for Free

In their earlier statements, Microsoft officials have implied that the company's upcoming operating system, Windows 10, will be available as a free upgrade for anyone who uses Windows 7 or Windows 8, including those who didn't own genuine version of the software. Truth be told, they have stated that those with pirated Windows versions won't enjoy the same benefits as the paying customers, but we were still led to believe that the upgrade will be easy to do and free of cost.

However, in a recent statement the IT giant changed its tune, announcing that even though those with non-genuine Windows builds will receive very attractive offers to switch to the "light side" and become paying Windows 10 customers, the upgrade will not be free. In a recent blog post, Microsoft's executive vice president of operating system, Terry Myerson, wrote: "While our free offer to upgrade to Windows 10 will not apply to Non-Genuine Windows devices, and as we’ve always done, we will continue to offer Windows 10 to customers running devices in a Non-Genuine state. In addition, in partnership with some of our valued OEM partners, we are planning very attractive Windows 10 upgrade [..]" (To read the entire blog entry click on this link).


In other news Microsoft's officials have also recently announced that those who run Windows 10 on their mobile devices will not depend on their carriers to receive the latest updates for the OS. This means that, unlike on Android where you can end up waiting a long time for the newest builds to be pushed on your phone, Windows 10 will be simultaneously updated on every device which runs it.