Microsoft may be laying the groundworks for a Surface Phone 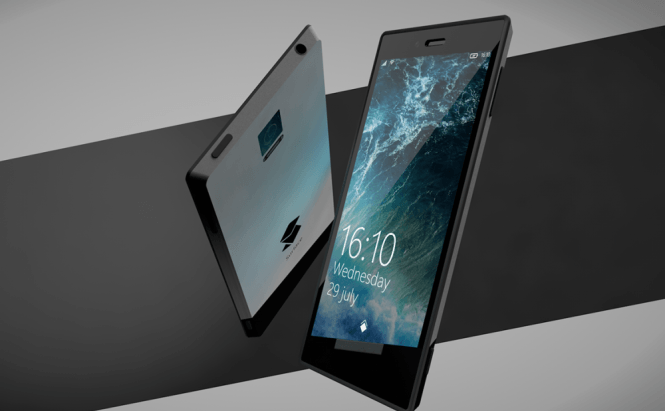 Microsoft may be laying the groundworks for a Surface Phone

In a podcast that took place recently, Microsoft’s Chief Marketing Officer Chris Capossela stated: "We need more breakthrough work … with Surface we had a bunch of early misfires, but that notion of a tablet that could replace your laptop — that notion of saying, 'Hey, Apple wants to sell you an iPad and they want to sell you a Mac, we think there’s one device that exploits the seam between those two devices' — we need some sort of spiritual equivalent on the phone side that doesn’t just feel like a phone for people who love Windows. [...] It has got to be a phone that’s sort of like ‘wow, that’s a real shocker,’ or ‘that’s a real breakthrough,’ and has got to make me pause before I buy my 17th iPhone, and we need time to actually go built that." Probably as expected, the rumors about a Microsoft-made Surface Phone have intensified considerably.

In case you're not familiar with the topic, speculations about a Windows Surface Phone have existed ever since Microsoft acquired Nokia, but for some reason the phone never surfaced and the company decided to stick with the Lumia brand. According to the guys from Digital Trends, this so-called teaser that Mr. Capossela has offered indicates that the IT giant is actually close to launching the phone that many of us have been waiting for. Furthermore, in an interview given to the WIRED website, Microsoft's Head of Devices, Panos Panay stated that his team is working on "a prototype of a new phone". Keeping in mind that Mr. Panay's team was in charge of designing the Surface Pro 4 and the Surface Book, it all seems to be coming together.

Despite the lack of clear official information, reports from unofficial sources indicate that this new prototype that everybody is talking about (whether it will be called Surface Phone or under a different name) will be launched in the second half of 2016. However, not everybody at Microsoft thinks that a new phone represents the best solution. According to the IT giant's former CEO, Mr. Steve Ballmer, the only way to make Windows Phones viable on the market is to make them capable of running Android apps.

I want to download Date Changer but I can't find it.