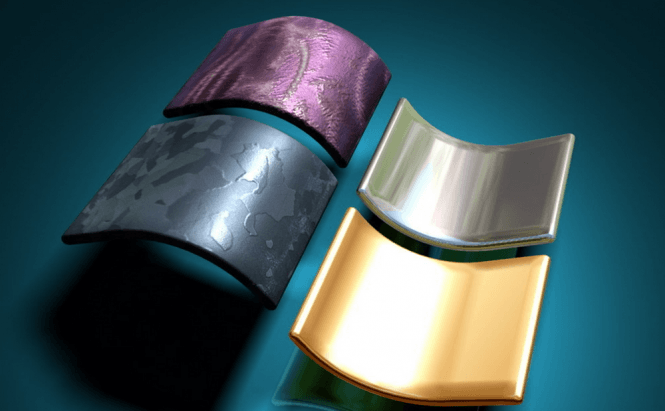 I'm not sure if you've read it or not, but I have recently written an article about Windows 10's privacy issues where I stated that it's the only Microsoft operating system to get this much negative press over it. It seems that the IT giant has evaluated this situation and decided to change it. No, it's not the good news that you were expecting, they don't plan to fix it. Instead, the Redmond-based company simply plans to quietly add some of its user-tracking tools to the other still supported Windows versions (7 and 8), so that there's nowhere for the customers to run. Come on now, you didn't really think that those free upgrades to Windows 10 wouldn't actually come with some strings attached, did you?

In case you want some actual facts I can give them to you and the information is taken from Microsoft's website, so it's legit: Being completely honest, the last two are actually marked as Optional updates, but the first one has Recommended status, so if you allow your Windows to automatically update itself, it will install it by default. As far as I know, preventing these updates from sending data to Microsoft about your PC is pretty difficult.