Instagram now supports photo AND video. Will Facebook's Instagram replace Twitter's Vine? More on that in the article. 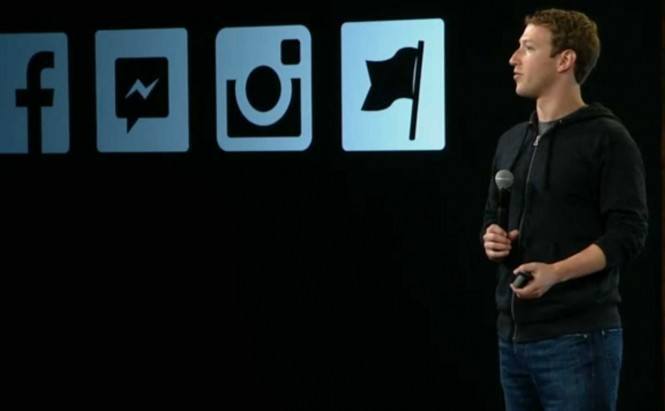 About a month ago Instagram announced a new feature called Â«Video on InstagramÂ». It's no mystery what it means â€” now Instagram users can record and upload videos in addition to photos, which is something that many users have been looking forward to since they joined the service. Instagram hasn't changed its Â«brand signatureÂ», if you will, and also added 13 filters for video editing purposes. The duration of a video is limited to 15 seconds, which tops Vine's (Twitter's own â€œinstantâ€ video-sharing service) limit by 9 seconds. In order to be able to use the new feature, you simply need to update your Instagram application. The updated version is already available both on iTunes (for iOS devices) and Google Play (for Andoid devices) stores.

A year ago, on April 12, 2012, Facebook bought Instagram with all its 13 employers for approximately $1 billion in cash and stock. Mark Zuckerberg remarked that Facebook was Â«committed to building and growing Instagram independentlyÂ», which is a welcome difference to Facebook's usual behavior pattern toward acquired startups. Since then, Facebook has been keeping the promise by not killing off Instagram and instead helping to develop it further, now trying to compete with Twitter's Vine.

Vine is number #7 on the iTunes top free apps list, whereas Instagram is one position above (#6). The battle of Vine versus Instagram is at its peak now since users are likely to use just one of these apps for video sharing. They do indeed cater to pretty much the same needs and are replaceable by each other; although the latter may not be entirely true due to the fact that the Vine app also has the Windows Phone 8 and Windows 8 versions. With Instagram's new feature and its 130 millions of active monthly users it's become exponentially harder for Vine to keep its users. Instagram has also disabled photo integration with Twitter about 8 months ago requiring users to leave Twitter in order to view an Instagram photo. The issue was quickly resolved by advanced users, however.

There has been a debate about whether Vine's era is now finished, but as we can see now, after a month after Instagram's update, its services are still up and running. Various charts, however, show that the amount of Vine links posted on Twitter has decreased, while the number of Instagram links largely stays at the same level. You may notice that the number of Vine links dropped significantly in the middle of June. This is no coincidence, as Instagtam launched its video feature on June 20.

One feature that is still missing in Vine app is the ability to upload your previously made videos; you can only upload videos created from within the app on the spot. However, there are workarounds for that for the Vine app; those may be a little complicated and tricky but could be worth trying when you've filmed something quite rare and unique without using Vine. Four days ago Instagram has updated the application to 4.1 version which included video import function.

Coincidentally, both apps have a bit of a checkered history.

Twitter's guidelines do not forbid pornography; so expectedly shortly after Vine's debut sexually explicit content started cropping up in the app. One such clip even appeared among Editor's Picks. However, pornographic content goes against Apple's terms of service, so by Apple's request Twitter raised the minimum age requirement to download the Vine application from 12 to 17.

Instagram changed its terms of use on December 17, 2012 adding the controversial "you agree that a business or other entity may pay us to display your username, likeness, photos (along with any associated metadata), and/or actions you take, in connection with paid or sponsored content or promotions, without any compensation to you." Basically, Instagram can sell your pictures to third parties without any compensations or as much as a word of thanks to you.

I have watched a bunch of Instagram and Vine videos and some of them are actually quite artistic and funny. The best way to pick one (no one says you have to, though) is to give both a try. Good luck with filming!