Google at the Forefront of Social Norms

Google is spearheading splitting restaurant bills and taking your mug shots off the Internet. 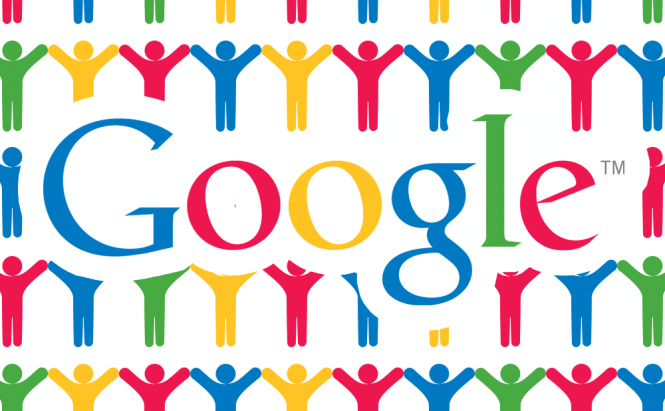 Google at the Forefront of Social Norms

Google has recently entertained us with two bits of news, one that looks like a joke but isn't, and one that may cause a sigh of relief among many people hunting for a job. Now, although the goofy one is not exactly news, it was revealed to the public just a few days ago. The gist is this: a couple of Google engineers filed a patent claim to an algorithm that helps you split a restaurant bill among a group of people. The patent itself, however, is a little more broad and sounds like Â«tracking and managing group expendituresÂ», but you get the drift.

To my total delight, it turns out to be exactly what it sounds like. A group of six guys from Google are listed as applicants on the patent claim that made me burst out laughing as I proceeded reading this semi-literary piece of art. I should note that, since it is an official document, the language used throughout the patent is mostly Â«scientific legaleseÂ», but there still are parts that look untouched by patent lawyers. For example, the Â«Background of the inventionÂ» section contains what sounds like a hypothetical situation, although the overall tone makes me think that it is, in fact, based on a very personal and frustrating experience : The situation is not uncommon and many of us may have dealt with something like that at some point, so the guys probably figured why not find a technical solution to the problem. It is sort of a geeky tendency to turn more and more life aspects into something that a computer could solve. But how should Google feel when you don't split the expenses for patent lawyers?

Now to a more serious issue: for-profit websites containing databases of people's mugshots and police records - which were previously treated loyally, if not favorably, by Google's search algorithms - are now long gone from first pages of Google search results.

The idea that these sites are built upon doesn't take a lot of brainwork; the profits, on the other hand, make this very idea quite appealing to someone not looking for people's approval, but only for some easy money. The mug shots have to be taken from somewhere, obviously, but it appears to be not really a hard thing to do, when police websites are constantly renewing their information about wanted criminals, making it available for anyone to see. The idea behind it is that any US citizen should be aware of potentially dangerous neighbours and criminals.

What could be possibly wrong with it and why would anyone be outraged with these websites if they only post mugshots of criminals? Well, here's where it gets controversial: if you are suspected for a crime you've never committed, and you eventually come out clear, your mug shots remain in the database. And, guess what, next time you go to a job interview and an HR specialist googles your name, you're facing a sure rejection. Well, not anymore. At least, it's not that easy to find these websites via Google now.

And here's the real reason why these websites continue to exist: after they've posted your mugshot, they offer you to have your mugshots taken off for a small fee of, say, $400. Considering the number of such websites (roughly, there are now over 50 of these), it'd cost you a fortune to come out clean in general.

Luckily, when the issue of these mugshot websites with their under-the-counter removal Â«servicesÂ» was brought to attention of Google and various credit card companies (MasterCard, PayPal, American Express, and Discover) as well as online payment services â€” they severed their relationships with the holders of these websites.

Although this step may not solve the problem entirely, it at least shows the willingness of bankers and Google to demonstrate humanity from time to time.

The patent seems ... to me:
View results

Previous story Is It Raining Cats and Dogs? Next story Hide and Lock Your Folders