Facebook celebrated its 10 years anniversary on February 4th and entertained its members with a look back at their life on the social network. 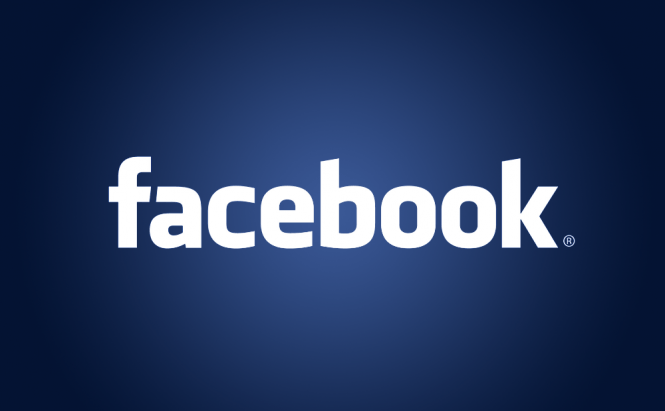 Facebook celebrated its 10 years anniversary on February 4th and entertained its members with a Look Back at their life on the social network. Look Back was presented to each user either as a personalized video, a “thank you” card or a collection of their most popular photos. A video a member would get was meant to remind him of those “back in the day” moments from his life online and maybe make him feel a bit nostalgic, recall forgotten memories, and probably sigh. All videos were accompanied by a music composition, which did seem kind of cheesy to me, but nevertheless left a nice impression. And if you didn't get a video – that's not because you were not chosen, it just means that there was not a lot of content (e.g., your posts and photos) to make a video from, or you are still new to Facebook. If someone liked the video, he was able to share it, too.

It used to be a fruit basket that would show the customer or member of a company that he is remembered and appreciated, but the new level of showing gratitude (Facebook is a for-profit company that depends on its members, after all) is pretty awesome, too. And with such big audience, 1.23 billion users, it's great that the company did spend some time making it all work – I'm sure it is very time-consuming to render the amount of videos they had to create. For those of you who did not get a chance to check up on their Facebook accounts just yet – you are in for a treat, look for it in the news feed. In the meantime, you can watch the video below.

The day before the big day, the company released a pretty cool app for Facebook called Paper. Not updated the old one, but released a new one that's meant to complement the habitual Facebook app rather than replace it. It would be odd to use two apps for essentially the same thing, and some of us may leave just one of them at some point. However, only iPhone owners already have the privilege to go cherry-picking. The app can be found on the App Store.

After listening to comments from the app's developers, I came to an understanding that the idea was to make the experience on Facebook more suited for smartphone owners. Most of the developers had design background beforehand, which reflected in the way this app looks and works. The core difference, and a pretty thoughtful one, is that swiping the news feed is now done horizontally instead of vertically.

Another feature of the app I should mention is those categorized articles that are integrated in your Facebook experience. In the feed, you'll find news, articles picked by editors, and other worthy reading. That might mean that Facebook are hunting for a chunk of Twitter audience, this app being the first small step. Paper is definitely worth a try, I think.

There is an app on Facebook, called Pipe, that makes file sharing convenient and easy. It doesn't require any additional software and can exempt you from having to register on some web service and figuring out what and where everything is.

Pipe's developers just released a new version of the app, it was completely rebuilt from the ground up using a different and more robust framework, AngularJS. The maximum size of a file got up to 1GB, and all files are transferred directly peer-to-peer except for rare occasions when it is not possible (then Pipe Relay is used as stated on the official website). As seen on the screenshot below, the app is very intuitive and user-friendly.

If, say, one of the users participating in a transfer is not online – a file up to 250 MB can be stored in Pipe's Locker for three days, during which the recipient has access to the download. If you are concerned about the security – the developers used the latest WebRTC technology, which is already supported by Mozilla Firefox and Google Chrome.

Good news for smartphone owners: Pipe is soon to come out for mobile platforms, Android and iOS. On Pipe's official website, you can sign up to receive an email notification when the mobile version is out.

Hello, everybody there, I'm new on this prog. Would you please guide me how I can use it?

Disappointed. I've just got photos on my homepage.

I really like the Paper App! If only they could develop an Android version!

Thank you for useful information.