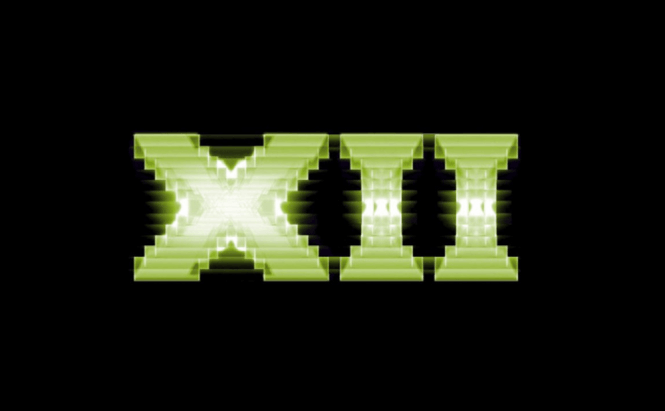 Even though the final version of DirectX 12 is still far from being officially launched, it doesn't mean that we can't play around with the preview version and test out what it can do. When it first came up, DirectX 11 was impressive in its own ranks, but that seems to pale in comparison to this new version. According to Microsoft, DX 12 will double the frame-rate of your games, so naturally my first thought was that this is a company exaggerating to create a hype. However, if you use the 3DMark benchmark tool to see the theoretical possibilities of this new API, you will notice that the "doubling" was actually an understatement.

The test that used to determine DX's potential wasn't created to help you check out different GPUs or find out which hardware configurations are better. Its goal is to show a comparison between what your computer can do using DirectX 11, Mantle and DirectX 12 API. If you want to see how DirectX 12 performs on your PC on your own, you will first need to have Windows 10 x64 installed on your computer and updated to the latest build (If you have the latest version, your Windows should say "Windows 10 Technical Preview Evaluation Copy, Build 10041"). In case you have a graphics card that supports DX12, then the API should be automatically installed during the Windows 10 update process. (Supported cards: GeForce 600 series or better, Radeon 7000-series and R-series and Intel Haswell.)

Now, you will need to purchase the Advanced version of 3DMark (costs $24.95) as the basic one doesn't offer the test that you require and install it on your PC. Once you have the latest version of 3DMark set up, simply click on the Feature Test button (in the upper-right part of the window), select the APIs that you want to test and click the big orange Run button. No matter how impressive the results you get might be, just remember that the test is just theoretical, and it's going to be a while until the game devs take full advantage of the offered potential.

Previous story New PCs to Ship Out with USB 3.1 Next story Best Free Tools To Enhance Your Clipboard's Capabilities