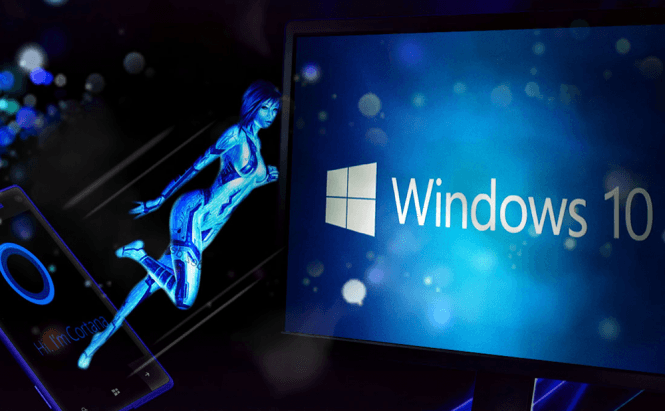 Microsoft has officially announced that Cortana won't be available in every country on Windows 10's launch day. While the operating system itself will be available in 111 languages, text translating is much easier to do than voice translations, so the personal assistant will need some time to catch up. As far as I know, Cortana will be available in the U.S., Italy, Spain, Australia, France, Germany, India (in English), Canada and most likely China and U.K. At the moment it is unclear when the digital assistant becomes available in other countries or to what extent it can be used (in English) by people from the countries which are not on the list. Microsoft officials declined to make any further comments on the matter.

Another interesting piece of news is that the IT giant has finally given us a bit of insight about all the different Windows 10 versions which will be available. The blog post which contained the official announcement mentioned six major builds, three for personal use: Windows 10 Home, Windows 10 Pro and Windows 10 Mobile, and three designed for company use: Windows 10 Enterprise, Windows 10 Education and Windows 10 Mobile Enterprise. If you're interested in the differences among the desktop versions, I don't have too many details to give you. Microsoft said that Windows 10 Pro is designed for "prosumers" (pro consumers) who need effective solutions for managing multiple devices, remote computing and protecting their documents. Furthermore, those who use existent versions of Windows Enterprise will need to first upgrade to Windows 8.1 Enterprise and then go to Windows 10 Enterprise, which is a bit of an inconvenience.

As far as pricing goes, we still don't have any details. Microsoft's officials only restated that the personal use versions of Windows 10 will be a free upgrade for those who already purchased Windows 7, 8 or 8.1. Furthermore, it seems that those who tested the Beta version of the operating system will also receive a free license of the official product. If you're interested in reading the entire blog post announcement, you can do so by clicking on this link.

If it is true that those who used the Beta version of Windows 10 will be given a free license, then that makes it so interesting. At least, the risk was not for nothing.