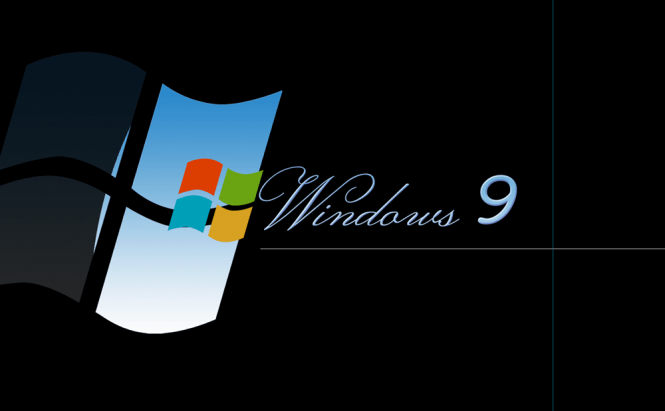 Yesterday, a German website offered the Internet world a first glance into Microsoft's upcoming Windows 9 (also known as Threshold). The leaked photos came from an anonymous beneficiary of a technical preview version, but it is yet unconfirmed whether the images are the real deal or just a fake.

As far as we can see from the leaked photos, most of the tips we've been sharing about Windows Threshold proved to be correct. The operating system has reintroduced the Start button, and it also offers users the possibility to run Metro style apps on the desktop. From my perspective, there are two things I'm extremely happy about (well, three if you count the previously mentioned start button). Firstly, it seems that the rumors were right on the money, and we will finally be able to enjoy the long-awaited virtual desktops under a Windows environment. The second one is the disappearance of the Charms bar, which was utterly useless for PC users. All I'm hoping for is that it will stay gone, and its absence isn't caused by the early development stage in which Windows 9 currently is. What I didn't like is the fact that Windows Threshold seems to come bundled up with Internet Explorer 11 instead of a more recent version of the browser, but maybe that will change once the official version of the operating system is ready to hit to market. Although I must admit that I got a little bit excited myself, we should remember that these are only alleged photos of Windows 9 and haven't yet been officially confirmed, so this could all turn out to be an elaborate hoax.

In present market situation, where Android operating system is also getting a good response from PC users [at least in Asia pacific region] Microsoft must have to provide free upgrade to it's previous operating system users.

Thanks for letting us know!