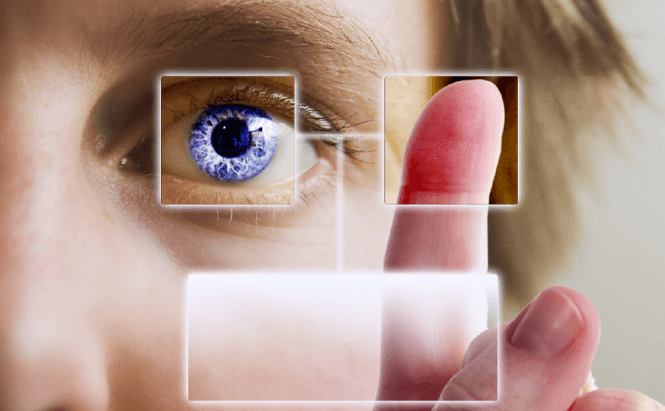 Since any kind of password can be cracked, a lot of people (especially companies who work with highly sensitive documents) deemed them "not good enough". Recently, Microsoft announced that its upcoming operating system will offer support for the FIDO specifications. This means that Windows 10 customers won't be restricted to passwords, but will also be able to unlock their computers, Microsoft services accounts or other applications with the help of fingerprint and eye scanners.

In case you aren't familiar with the subject, The FIDO Alliance (Fast Identity Online) is a consortium founded in 2013 by PayPal, Lenovo and other companies, which aims to provide better authentication methods and devices. Its main goal is to integrate various authentication technologies (iris scanners, fingerprint scanners, facial and voice recognition, USB security tokens, etc.) into everyday devices.

According to FIDO's, the Windows 10 biometric authentication features will be mainly designed to serve large businesses, helping them protect major cloud services, such as Office 365 Exchange Online, Box, Citrix, Salesforce, etc. The good news for the rest of us is that the Windows log-in, Outlook and OneDrive will also offer support for this kind of methods. However, this doesn't necessarily mean that passwords will no longer be a thing. Even though the newest smartphones and laptops offer at least some biometric sensors, most of the older (still in use) ones don't have such capabilities. Furthermore, consumer-grade desktops completely lack this kind of technology so, in order to make use of the features, the users will be forced to purchase and install third-party devices .

Don't get me wrong, I'm not saying that this initiative isn't great, I'm just saying that, in this case, the hardware needs to catch up quicker to the possibilities offered by the available software.

How can we get it?

Really? That seems so cool.