Why Pay for Ringtones?

Do you remember the times when your parents topped up your mobile phone account, so that you were at reach all the time, and you spent all the money... 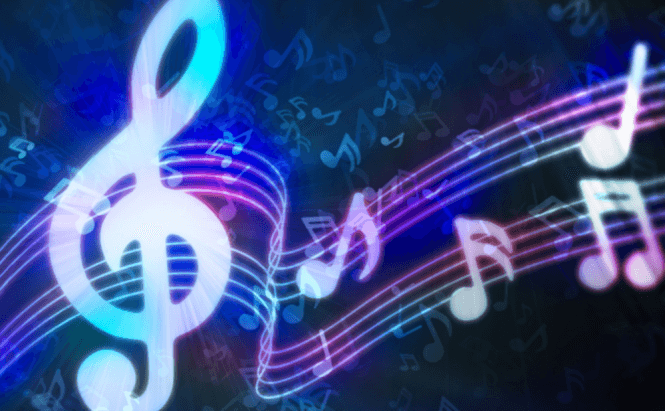 Why Pay for Ringtones?

Do you remember the times when your parents topped up your mobile phone account, so that you were at reach all the time, and you spent all the money on... what? On such attractive pics that were intended to become phone wallpapers, and on those catchy melodies and songs to serve as ringtones.

Nowadays, cellphones allow uploading any melody you wish by using a cable or wireless connection to the PC. However, there are still lots of 'download music' sites that offer you to download, surely not for free, popular ringtones for your cellphones. Music channels also try to make money on such activities till nowadays. Even despite the fact that new mobile phones replaced the old ones without the opportunity to transfer music from the PC long ago, such services are still in demand - there is still the audience ready to pay money for new melodies. And that is where the supply comes from.

The all-time existence of this audience is supported by the fact that very often people do not want the entire song to be in their mobile, as it occupies the precious megabytes of the mobile memory; moreover, very often fans need the particular part of the song, as in the catchy refrain or the solo right in the middle of the track, by means of which the song often becomes recognizable. To satisfy this need, as a worthy alternative to download services, there appeared loads of .mp3-files editing programs, which enable you to make your own ringtones, and sometimes even for free. 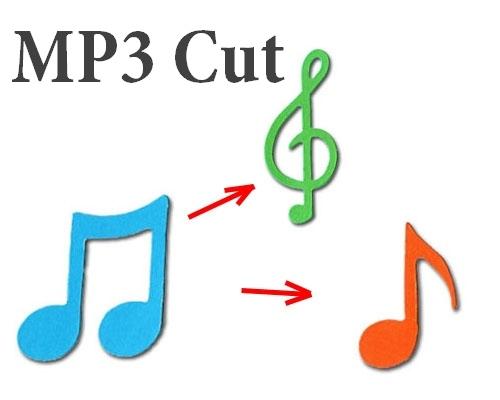 Make ringtones by yourselves

MP3 cut is one of such programs available on the market. Its great advantages are that it is absolutely free and very easy to deal with. Just add your favorite song in the .mp3-format and choose the cutting mode. You can choose either cutting by length (then you should indicate the exact time up to milliseconds of the starting and ending points of the song extract you need); or cutting by size in Mb; or by count of equal length clips (from 2 to as many as 10000). You are also allowed to adjust encoder settings, like sampling frequency, channel mode, as well as set the number of bits per second. You can leave them as is, if you do not have much much idea of what that all means, and the options will be regarded as configured by default ('recommended').

Speaking about similar programs that have more functions and settings, such as a variety of formats to convert to/from, possibility to add fade in/fade out effects, or ability not only to cut music files, but also join them etc., we must understand that they are usually not free and have trial limitations, sometimes crucial (when you are not allowed to make and save even a single ringtone for free), sometimes not - when you are enabled to make and save a few of them without charge, though it is not profitable for the developing companies, as lots of users will end up using the software only until the trial period expires).

Lets look at some quite popular ones:

MP3 To Ringtone Gold â€“ the name speaks for itself. It stands out of the crowd, thanks to the ability of converting various formats into ringtone formats (.mmf,.amr,.mp3,.wav, .qcp). 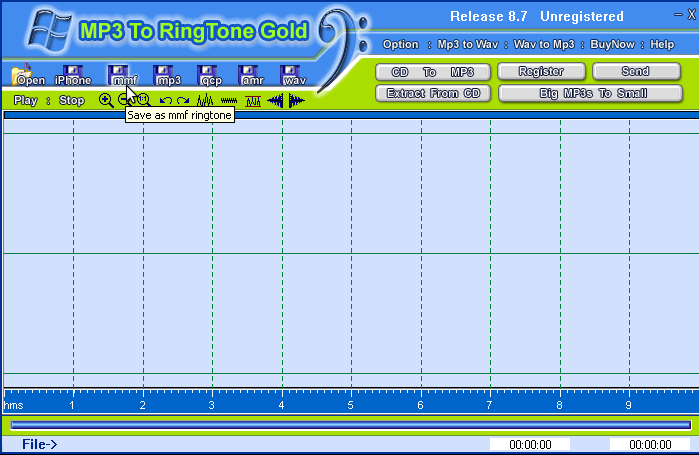 This program is suitable for those who see no reason in switching to a newer cellphone model, or do not have such a possibility. The developer set a very strict limitation for unregistered version though: the user is allowed to create only a 5-second ringtone, which significantly lowers the rate of the software.

iovSoft Free MP3 Cutter Joiner attracted my attention because of its its name, as we can easily derive that the program should necessarily include an MP3 Cutter and an MP3 Joiner. With the MP3 Joiner function, you can join (what a surprise!) some audio files into one in order to make not only ringtones for your cellphone, but also various funny music mash-ups â€“ those are often necessary for various performances and sketches at various parties, for an original dance, and whatever. Unfortunately, I wasn't able to appreciate the quality of the tool's output though, as I got 'Format file error' each time I tried to add a source .mp3 file.

Despite its very plain and flat interface, Fast MP3 Cutter Joiner embraces quite a number of features useful for MP3 editing. It allows to process (to cut, batch cut, join) 5 files for free, which is clearly an advantage. I faced no problems here â€“ it worked fast and effectively, just as it was promised by the developer. 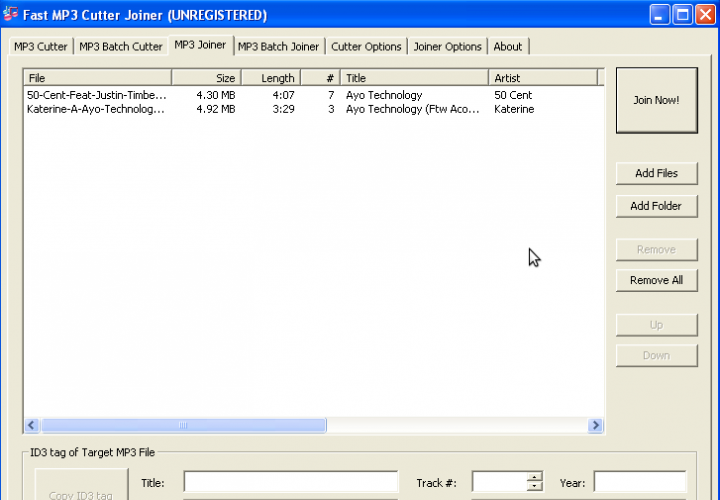 All in all, all these types of software are quite similar, when it comes to the interface and the quality of the resulted files. They vary only in the number of options available. In case you need just a simple ringtone for your mobile phone, free software will do. I don't see any reason to pay for the same result when it can be achieved for free. But if you want something more sophisticated â€“ you' ll have to pay.

Previous story Take Care Of Your Eyes Next story Smile!