Watch Dogs: Rush to Buy It, but Don't?

A recently released multi-platform sandbox game by Ubisoft called “Watch Dogs” gained quite an audience and quickly became a hit, but there are “buts”. 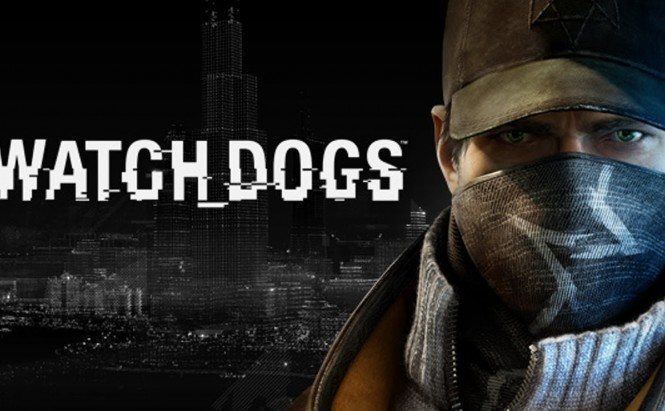 Watch Dogs: Rush to Buy It, but Don't?

A recently released multi-platform sandbox game by Ubisoft called “Watch Dogs” gained quite an audience and quickly became a hit, but there are “buts”. The PC release was quite messy, starting from the initial download process after a purchase, which (expectedly?) did not start for some users due to technical issues the company admitted to on Twitter. Unfortunately, the problems did not stop there.

Not only the PC version of Watch Dogs has hefty system requirements, it is also not necessarily going to run smoothly when those are met – many gamers complained about the delayed mouse controls with no option to adjust sensitivity levels and, on top of it, screen tearing issues; there is no consistency in the reports either, so buying the game now with your next-gen Nvidia card doesn't guarantee a good experience playing it (at the moment). Gladly, the game's Graphics Technical Director, Sebastien Viard, addressed these complaints on Twitter by reminding about an impending patch. He also suggested to reduce the GPU VRAM usage by lowering certain settings for those experiencing lag/stutter; which is one way to do deal with it; I, personally, would prefer to wait for the patch. And enjoy the game to the fullest. Some driver updates from major graphics cards manufacturers are now available, follow Sebastien to get the latest links.

Let's leave alone the problems and get to the gameplay – that's where the game stands out and becomes worth waiting for.

I'll put it up front – the fuss created around the game and all the praising of the innovative idea behind it created high expectations. And some respected and known gamers were disappointed claiming that Watch Dogs did not live up to their expectations. One reason for that was the sort of misleading trailer shown at a conference back in 2012, some parts of which were completely left out in the game itself; the other one generally is that the genre was not exactly reinvented and some parts of the gameplay resemble that of popular sandbox games like GTA, making Watch Dogs look more like a derivative rather than “one of a kind.” At the end of the day, you have to decide if you want to buy the game, here's a trailer (spoiler alert?):

So, as you can see, the gameplay takes the idea of controlling everyone and everything with technology to the next level and plays around with it. Mass surveillance is indeed a topic that made some waves lately and was brought to the public eye like never before. Exaggerating (or not?) it to the point where you could say it's almost Orwellian makes for a good game premise, as it turns out.

You play for a hacker, Aiden Pearce, which is already exciting, but not only is he a hacker, this guy can shoot, too. And run from the cops (as in every other open-world game, I guess). If you've watched the trailer, you get the drift. The main missions are built around hacking stuff and running and finding out secrets etc., which is quite mesmerizing at the start. It might get boring after an hour, though, and that's where Ubisoft could've done better – bringing a good premise to life is an art, too. It's never good to do the whole “targeting an average player” thing, thus creating something truncated and over-simplified. Which is what it felt like sometimes; the developers did not 'nail' the tech lingo, too, which is a shame.

Check out walk-throughs and gameplay videos online if you are not afraid of spoilers, or go to the game's homepage to find out more.

I want to try it.