Warcraft 4 may be Blizzards's next big project 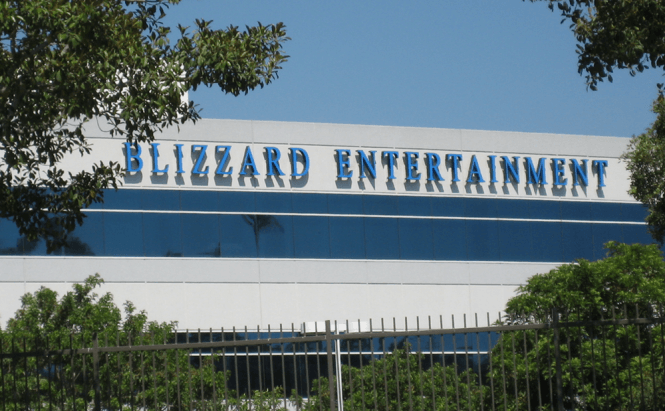 Warcraft 4 may be Blizzards's next big project

Good news for the Warcraft fans. It seems that Blizzard is considering a continuation to the popular series. It's nothing official yet and the company still needs to wrap things up with StarCraft II: Legacy of the Void (and probably with the already announced WoW expansion), but I remain hopeful. According to a recent interview given by Legacy of the Void producer, Tim Morten to the guys from IGN: "It’s very rewarding for us to hear that there’s demand out there for more RTS content in the Warcraft universe so once we’re done with Void I think we’ll get together as a team and talk about what would inspire us to work on next. There’s no question, though, that we’ll consider Warcraft, StarCraft, or even new ideas. Anything is possible."

Warcraft: Orcs & Humans was one of the first real-time strategy games that I've ever played (along with Dune 2 and C&C) back in the 90's so I always had a special fondness for the game. Furthermore, the Warcraft 3 sequel and especially its Frozen Throne add-on were incredibly popular and I guess they still are in a way. After all, Warcraft 3 spurred all of today's MOBA (Multiplayer Online Battle Arena) games (DotA, LoL, etc.) which dominate the current market so there shouldn't be any lack of fans.

And if you're a StarCraft fan, there are a lot of good news for you too. Besides the fact Blizzard is getting ready to launch StarCraft II: Legacy of the Void pretty soon (unofficially I've heard it will be this November), according to Mr. Morten, this may not be the end of the franchise: “This isn’t the end of StarCraft, but it’s the end of this story for these characters. [..] We don’t have any specific plans, but I’ll say that the universe has so much potential for more stories, clearly other stories could be told. "

Previous story How to run Windows 10 from a portable USB stick Next story Are Windows 10's privacy issues real?

Finally! It has been 11 years since the last release of Warcraft 3 Frozen Throne.