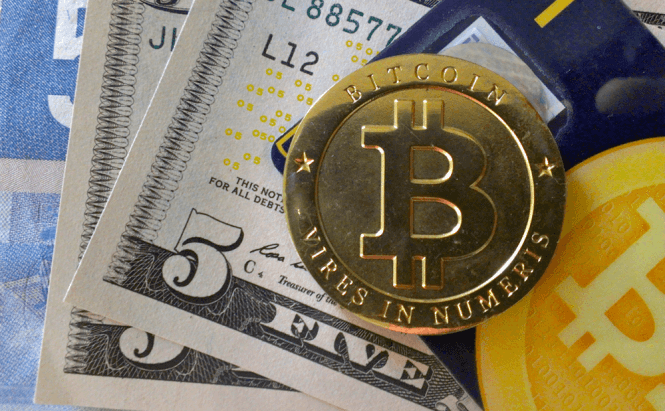 The Bitcoin has received a new major confidence boost. Microsoft has recently announced that it will accept virtual currency payments for purchases made in the Windows Store or in the Xbox Store. This makes Microsoft the first major IT force to give Bitcoins their seal of approval.

What seems to be really interesting is that Microsoft tried not to make a big deal out of this. No formal announcements, no blog posts, just a guide in the customer section with details where and how one can use Bitcoins for purchases. Unfortunately, there are several downsides about using the virtual currency. For starters, this option is only available for customers who reside in the United State (but most companies who accept Bitcoins have the same policy, so it's not a big surprise). The other problem is that you can only use the currency in fixed amounts, so you will have to ensure that the products you want to buy add up to exactly the sum that you can spend. For those of you who don't know yet, Bitcoin is a form of virtual currency that operates independently from central banks, thus being much harder to track. This system employs encryption techniques to control the generation of units as well as for transfer validation. Bitcoins had their ups and downs and reached their peak at the end of 2013 (in December) when a single unit was worth approximately $1,100. Since then, their value has gradually depreciated and currently one Bitcoin is worth 357 US dollars.

Previous story Mind Mapping Tools: Not To Lose Bright Ideas Next story How to Open Mac DMG Files on Windows