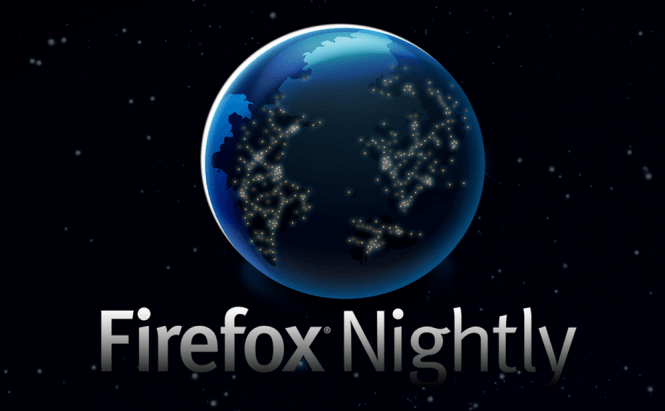 It's been a long while since 64-bit processors and operating systems have been on the market. While most of the applications made adjustments and created versions capable of taking advantage of the new possibilities offered by this technology, somehow Mozilla has never done it, at least not for Windows. Recently, the company launched a version of Firefox Developer Edition for 64-bit systems. If all goes according to plan, it won't be long until we also see a x64 build for the official version of Firefox as well.

If you're wondering what's so important about the 64-bit support, the answer is pretty simple: nowadays most computers have more than 4GB of RAM but 32-bit applications are capable of using only 4GB of RAM. Being able to take full advantage of your hardware, Mozilla's new browser should run significantly better especially for web-based games and apps that require a lot of resources. Furthermore, other things like JavaScript code have been tested and shown a speed increase of 8 to 17%.

As you've probably figured out from its name, the Developer Edition is a Firefox build specifically designed for developers. Its purpose is to give the app makers an appropriate environment to create and test their products. Since the Developer Edition is at version 38 while the standard Firefox is at 36, it may still take a couple of months until everybody will be able to enjoy the newly offered 64-bit support. The one thing I don't really understand is why Mozilla waited for so long to make this move, since both Chrome and Internet Explorer have had x64 versions for quite a long time? Furthermore, even the Linux and OS versions of Firefox already had 64-bit support, so only the Windows users had to wait for such a long time.