Telltale's 'Guardians of the Galaxy' game is here 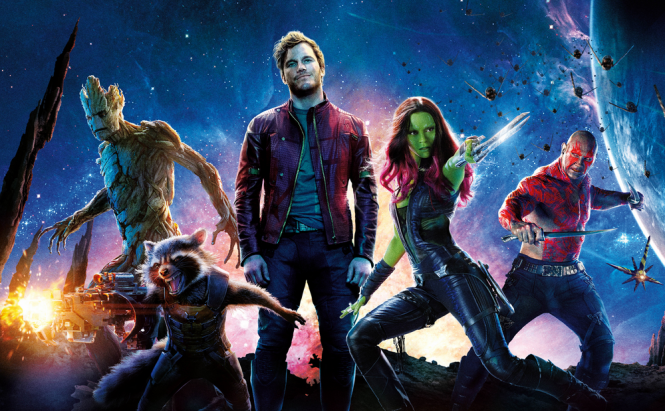 Telltale's 'Guardians of the Galaxy' game is here

The first episode from Marvel's Guardians of the Galaxy: The Telltale Series is being officially launched today on PC, Xbox One, PlayStation 4 and mobile. I've had the chance to look at it a little bit, and you shouldn't get your hopes up too high with this one. Don't get me wrong, Tangled up in Blue is a very enjoyable episode, but it's not breathtaking. However, since I felt the same with the first episode of Tales from the Borderland, this could still turn out to be an iconic series.

The first thing that you'll probably notice about the game is that the graphic style has changed a little bit from the traditional comic-book style to a more typical one. From what I've seen, Tangled up in Blue has its fair share of funny moments and the characters are pretty well designed, so the potential is all there. However, there are also quite a few problems with the game, which are mostly caused by the engine that Telltale has been using for a long while now. The frame rate is pretty much all over the place while camera cuts or changes in the camera's angle feel pretty jerky. Lastly, the dialogue isn't the best that the studio has ever written and there were even a few situations when the lines were sloppy, which is uncharacteristic for Telltale.

As I previously said, overall, the first episode from Marvel's Guardians of the Galaxy: The Telltale Series is still an enjoyable experience, but it's definitely not one of the best episodic games that I've ever played.

Previous story Why doesn't my iPhone show up in My Computer? Next story Spaces, Facebook's VR social network, is now in open beta