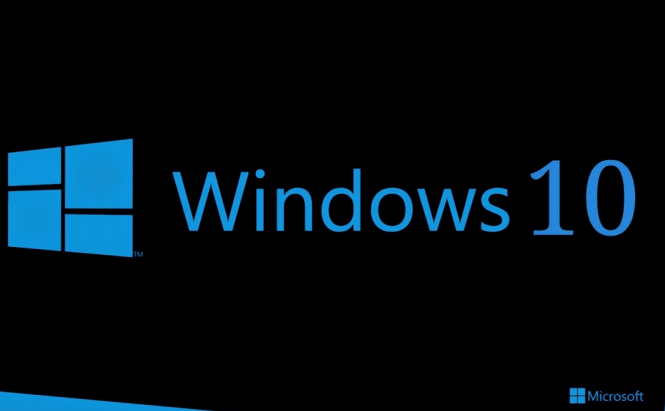 According to a recent rumor which started on Reddit, the latest update for Windows 10 automatically deletes some of the third-party applications that the users have installed on their computers. Among the apparently targeted programs are popular maintenance tools such as CCleaner or CPU-Z and even Intel's WiDI computer-to-HDTV app or AMD's Catalyst Control Center seem to suffer the same fate. On the previously mentioned website, there have been numerous users complaining about similar incidents related to Windows 10's November update, so I'm inclined to believe that something really is amiss. Microsoft is yet to offer any official comments on the situation.

According to the speculations I've read, this might not be an accident, but actually an intentional manoeuvre made by Microsoft in order to eliminate faulty drivers and other bugs which cause the frequent BoDs. Despite the fact that such a thing can be quite annoying for the users (as no one likes to be treated like a child), they can always reinstall the deleted applications, so it may not be such a big deal. Another thing worth mentioning is that only a small number of users actually have the November update installed as Microsoft has quietly removed the tool that allowed its customers to get the upgrade right away.

If this turns out to be not only true, but also a mistake from Microsoft, the company may need to take a step back and rethink its strategy, because they've made quite a lot of errors lately. Just last month, Microsoft unwittingly installed Windows 10 files on computers, even if their owners never confirmed or desired such an action. Furthermore, Immediately after its launch, Office 2016 was practically unusable on OS X El Capitan, so the paying customers had to wait for a solution form the IT giant.

It's nice to get this app.

I had to rollback to W7 because some drivers just couldn't go on W10. And if you have a couple of so-so supported devices, W10 is too fresh.

Am staying with Windows 7: Have lots of programs that maybe will not run with Win-10.

"Rome wasn't built in one day!"