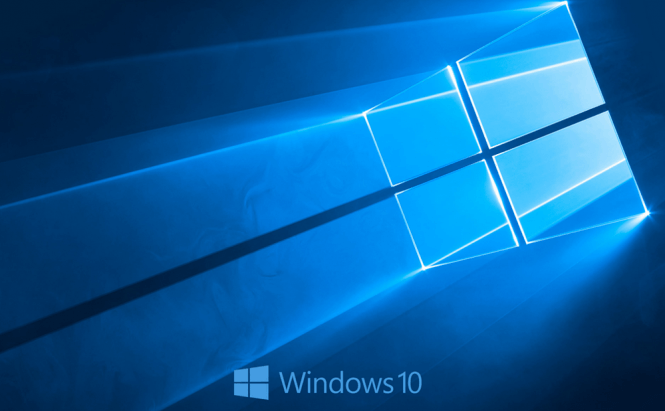 It seems that Microsoft has accidentally triggered automatic Windows 10 installation on some PCs, even though the respective users had no intention of upgrading to the IT giant's latest operating system. We already know that the company is pretty pushy in promoting its new OS, nagging users with the Windows 10 upgrade notification, automatically downloading the installer whether you want to upgrade or not, etc. But the company has just crossed the line. According to a number of users, the previously mentioned installer is now also starting the setup process by default.

ArsTechnica questioned Microsoft about this, and it seems that the issue is actually very real. Here's the answer received from the IT giant: "As part of our effort to bring Windows 10 to existing genuine Windows 7 and Windows 8.1 customers, the Windows 10 upgrade may appear as an optional update in the Windows Update (WU) control panel. This is an intuitive and trusted place people go to find Recommended and Optional updates to Windows. In the recent Windows update, this option was checked as default; this was a mistake and we are removing the check."

Apparently, the utility that downloads the update for Windows 7 and Windows 8.1 checks the upgrade to Windows 10 option by default, so if you have the automatic update feature turned on, the installation process will start by itself. Fortunately, Windows 10 installer needs confirmation from the user in order to start the process, so you won't simply end up with Windows 10 installed, but this whole thing can still be quite annoying.

I recently installed Windows 10 on my Lenovo G50 laptop, and it constantly crashes my in-built webcam driver software. It is possible to get it working again each time, but it can be a bit of a pain.

I've intentionally tried to get 10 but it won't install on my computer for some reason. The only reason I've tried is because it's apparently quite easy to remove.