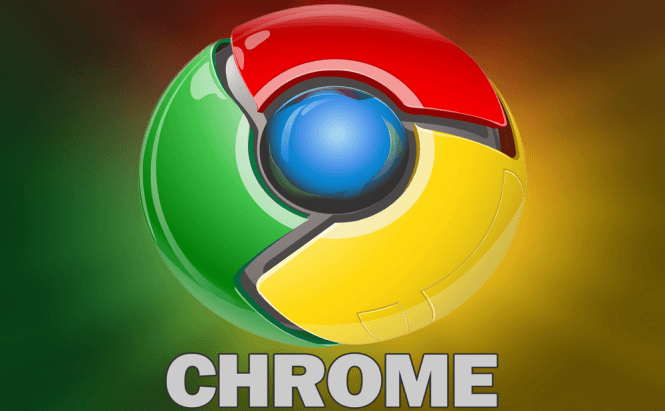 In a completely surprising twist of events, Google has decided to remove two important features from Chrome for Windows. The latest version of the web browser took away the notifications center and voice search capabilities of the application. If you're interested in the reasons behind the IT giant's decision, according to the company, very few people actually used the notifications center: "However, in practice, few users visit the notification center. To keep Chrome simple, it will be removed from Windows, Mac, and Linux in the upcoming release. The notification center on Chrome OS will remain unchanged." As for why the voice search function went away, there is no actual explanation, so I'm guessing that Microsoft's Cortana had something to do with the decision.

The notification center has been a part of Chrome since 2013, but it was one of the less popular features of the browser, with users hardly even going near it, so it's easy to get why it was removed. However, the "OK Google" triggered searches were actually much more talked about, being presented by the IT giant as a big breakthrough, but the users didn't seem too eager to try them out as you might imagine. As someone who isn't a native English speaker, I can testify that using keyboard-based searches instead of voice-activated ones is much faster and far less complicated.

What's really interesting is that Google decided to remove these features from the Windows version of its browser shortly after Microsoft has launched its latest operating system. As you most likely already know, Windows 10 comes with a unified notifications center that gives you access to all kinds of data, including emails, notifications, calendars, as well as powerful voice search capabilities. Did the Redmond-based company really win this battle? It certainly seems so.