Older Windows 10 Versions will Stop your PC from Booting 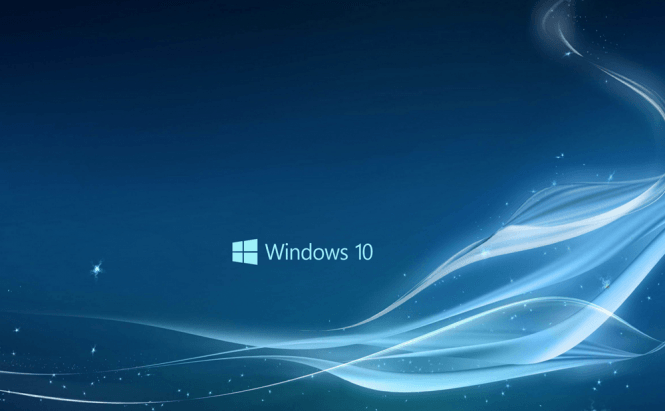 Older Windows 10 Versions will Stop your PC from Booting

How long has it been since you've updated your Windows 10? According to a Microsoft employee who is in charge of answering the questions on the forum (RajithR), the builds released in 2014 (which haven't been updated) have already expired on the 15th of this month and will stop booting on April 30th. At the moment, those who still run Windows 10 build 9841, 9860 or 9879 are experiencing system reboots at three hours interval as a reminder that they need to update to a newer build. In simpler terms, if you fail to update the builds which I've previously mentioned within 10 days, your PC will no longer boot and you will need to install a new operating system.

From the user's perspective this measure may seem very drastic, but as far as Microsoft is concerned, they are perfectly justifiable. Windows 10 is in a technical preview stage, which means "a work in progress". Each new build brings lots of improvements and fixes which those who run older versions do not get. This means that in most of the cases, the reports will describe issues that have already been fixed and the IT giant wants to stop this from happening.

If you're running one of the newer Windows 10 builds (9926, 10041 or 10049), and you're wondering when these will expire, I'll tell you. The expiration date is set to October 1st, after which your computer will start rebooting every three hours until you update the operating system. If you fail to update until the 15th of October, your system will no longer boot. However, don't worry about forgetting about these dates. For the mentioned builds, Windows will constantly remind you to update them starting with September 17th.

To read the entire answer you can check out Microsoft's forum by clicking on this link.

Previous story The Best Free Tools for Encrypting your Data Next story Useful Programs for Brilliant Students. Part I