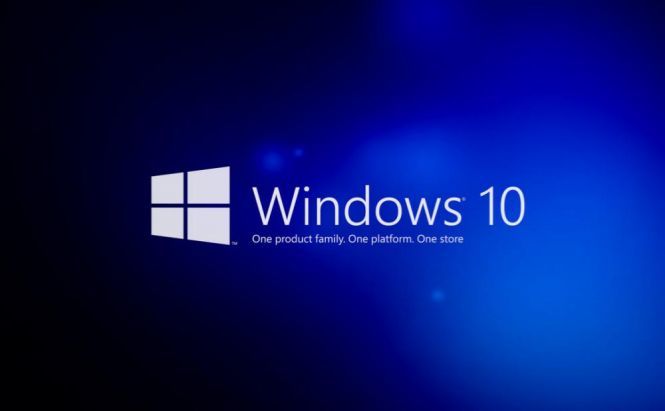 Although Microsoft has scheduled 'the next chapter of Windows 10' event only on January 21, its newer build 9901 is already making a way around the web, ahead of the company's plans.

The version was leaked yesterday and, of course, made lots of users pretty curious to try it out. Still, you should bear in mind that the latest officially released build of Windows 10 was 9879, so installing the leaked 9901 version will break your insider update cycle and cause you not to receive further builds.

Getting back to the point, the updated build provided a glimpse at a lot of changes, including the full implementation of Cortana virtual assistant, the addition of a search box in the taskbar, some new UI tweaks and features, and the integration of a revamped Xbox app. The last seems to serve as a gateway to the entire Xbox ecosystem (will give access to achievements and the Store, show friends' status and activity feeds), while the new task bar will allow searching for files on a PC or performing a web search without opening the Start Menu or using keyboard shortcuts.

Hopefully, it will be good this time.