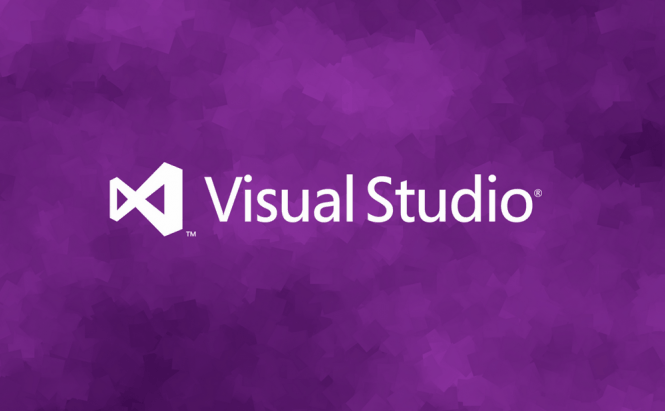 Microsoft doesn't plan to rely solely on the native features of Windows 10 in order to make it the most popular operating system they've ever created, so they are counting on third-party apps to make the product more appealing for wide variety of users. But in order to have great third-party apps, you first need to attract competent independent developers. This is why the IT giant has just launched a technical preview of Visual Studio 2015 which can be used by anyone who subscribed to the Windows Insider program.

Visual Studio 2015 is supposed to help developers create universal apps which will work on PCs, tablets, phones and even Xbox. According to the company's statement, this preview will help the app creators familiarize themselves with the new capabilities brought by Windows 10. Even though the universal app creation is at the moment just a concept, if Microsoft actually makes good on its promise, a lot of developers (especially those focused on creating business related apps) will probably flock toward the operating system.

Another piece of good news is that Visual Studio 2015 doesn't force the programmers to create universal apps, and they can still choose to make applications for specific devices. However, if they want to, they can easily copy large parts of their code and use it in the version destined for secondary devices. Furthermore, the IT giant also decided to help start things up, so it published some resources such as training videos and code samples to give the developers a helping hand.