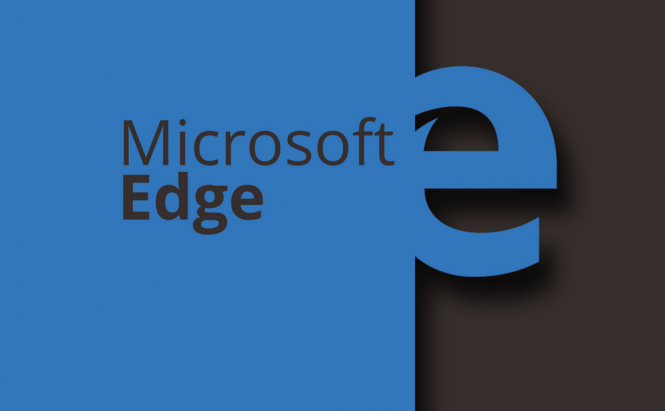 According to rumors based on internal sources and published by Neowin, Microsoft may want to separate the Edge updates from the ones for Windows 10. It seems that the IT giant wants to make Edge more competitive in its battle against other popular web browsers such as Chrome, Firefox or Opera and the fact that it was being conditioned by the roll out of major Windows 10 updates was really detrimental. If it turns out to be true, this may actually be a wise decision.

As you probably know, at this time, Edge only gets updated along with Windows 10, which means that even though a new feature for the web browser is ready, we have to wait until all the other ones included in the Windows 10 update are ready as well. However, this could change after the next major Windows 10 update as Microsoft may decide to dissociate the two. From what I understand, once that happens, Edge update will be available through the Microsoft Store, which makes things a lot more convenient and will also probably mean that new features and tweaks will come a lot faster than they currently do.

Since Edge was such an important part of Microsoft's marketing strategy for promoting Windows 10, I think that it's only natural that the company starts dedicating a lot more time and resources to its flagship web browser. Even though currently this dissociation is just a rumor, we'll probably find out more at Microsoft's press event that takes place today in New York City.