Microsoft Invites the Media to the 'Windows 9' Event 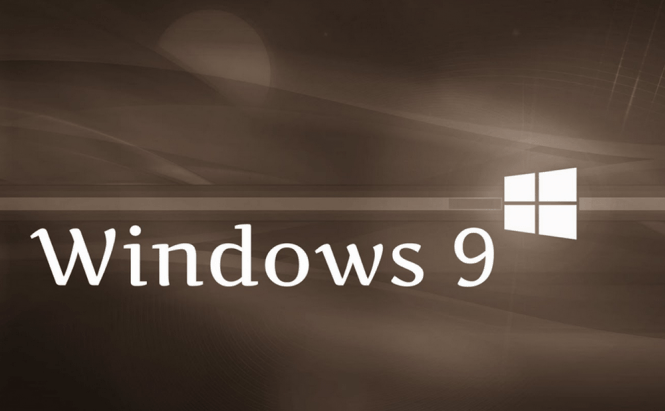 Microsoft Invites the Media to the 'Windows 9' Event

It finally happened! Microsoft got over its ultra secrecy phase and announced a press event where the participants will "hear about what's next for Windows". The conference will take place in San Francisco on September the 30th.

Although they didn't specifically mention Windows 9 (old habits die hard), pretty much everyone thinks that Threshold will be the main topic of conversation. A lot of reports were speculating that Microsoft is going to release a preview version of its newest Windows version in the late September-early October period, and it seems like they were right.

Windows 9, or Threshold, is rumored to be the last major version of the operating system. Allegedly, the new Microsoft business strategy will be to focus on regular small updates. Other speculations say that the new operating system may be free for the Windows 7 and Windows 8 customers in order to stimulate them into upgrading.

Besides the features that we already "know" about: the Start Button, the Virtual Desktops, the disappearance of the Charms bar, and the possibility of running Windows Metro-style applications on the desktop, there are also a lot of voices saying that Windows 9 may include Cortana (virtual assistant) technology. Furthermore, it seems that Threshold will look differently depending on the type of hardware that you have.

Rumors have it that besides the standard release of Windows 9, we might also get to see a preview of the Threshold version for Windows Server at the San Francisco press event.

Finally! Can't wait to see what Microsoft have in store!

I am very excited to use it!