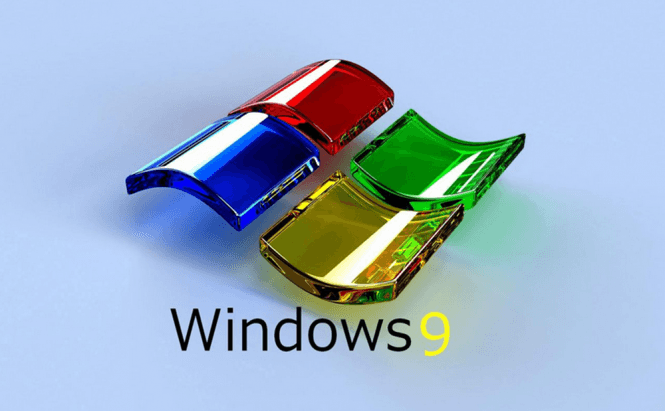 The latest leaked Windows 9 videos show how the Start Menu, Unified Notification Center and the Virtual Desktop features actually work. All of these functions were highly anticipated by the Windows users and can easily be considered the highlights of the upcoming operating system.

Virtual Desktops is a feature that we kept hoping will make its debut on Windows since the Vista version of the operating system, and now it's finally here (allegedly). In case you are unfamiliar with the term, virtual desktops is a notion that defines a way in which a regular desktop is expanded beyond the physical limitations of the screen. Basically, you are able to launch and easily switch between several desktops which exist simultaneously, each with their own shortcuts and running programs. What seems to be really nice is that you can easily create and terminate a virtual desktop with just one click. Furthermore, if you try to launch an application or file that is already opened, you will be automatically redirected to the running one, even if it's on a different virtual desktop.

The new and improved Notification Center works together with the already existing Windows notification system, displaying (in a roll up menu) the fresh notifications from all your applications. Although we can't tell exactly how much control you will have over the way it displays the information or which programs are allowed to send notifications, the dismiss all button visible in the video will surely come in handy at one point or another.

The number of leaked photos and videos of Windows 9 multiplies as we are geting closer to the alleged launch date of the upcoming Microsoft operating system. According to unconfirmed reports, a technical preview of Windows Threshold (the name may also be inaccurate) will be launched at the end of September or in the first days of October.

More Windows 9 videos can be found on the WinFuture YouTube Channel.

"Virtual Desktops" - been there, done that. Nothing new at all; 3rd party apps exist since windows98.