Meet Never10, a better way to block off Windows 10 upgrades 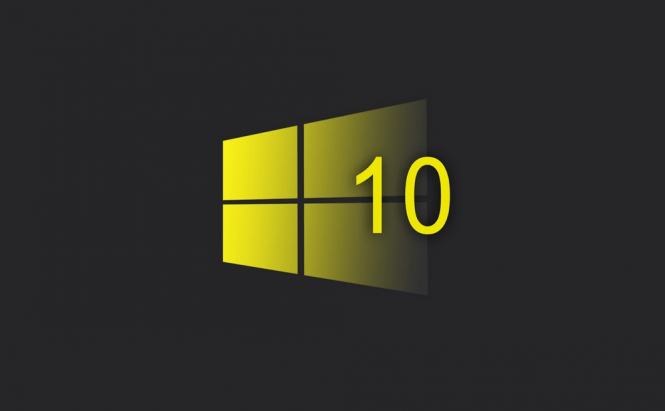 Meet Never10, a better way to block off Windows 10 upgrades

Microsoft's constant attempts to get you to upgrade to Windows 10 can be quite annoying, especially if you're actually happy with your current operating system. Up until now, people have had a very hard time trying to dodge the Windows 10 updates, but things have recently become a lot easier. A handy application called Never10 runs in the background of your operating system and blocks any attempt to get Windows 10 upgrades on your PC.

Developed by Steve Gibson, Never10 is a free application that works on Windows 7, Windows 8 and Windows 8.1. As far as I understand, once you run it, the application will stay in the background keeping an eye on the Windows Update files that are being downloaded to your PC and blocking anything related to Microsoft's latest operating system. In order to do this, the tool uses a backdoor which appeared in July 2015, so your Windows will need to be updated to at least that version if you want Never10 to actually do its job.

In case you were wondering why Mr. Gibson has decided to develop such a tool, here are some of his reasons: "Many users of Windows 7 and 8.1 are happy with their current version of Windows, and have no wish to upgrade to Windows 10. There are many reasons for this, but among them is the fact that Windows 10 has become controversial due to Microsoft's evolution of their Windows operating system platform into a service which, among other things, aggressively monitors and reports on its users activities."