It's Your Turn - Chess Games

Try out free chess simulators that would give you a sense of “chess reality” and teach you to foresee some combinations that will improve your game. 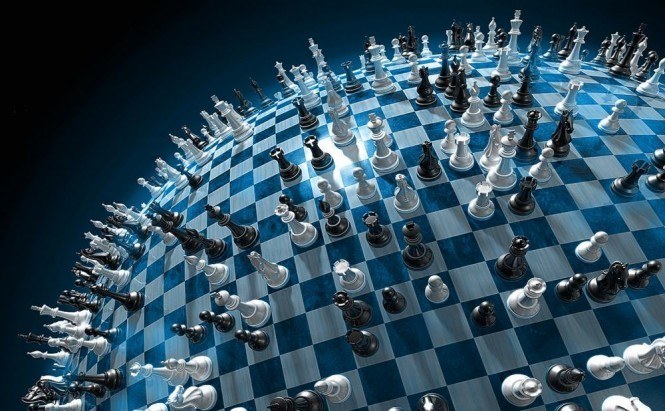 It's Your Turn - Chess Games

Some say that playing chess, both as an amateur or a professional, helps you develop out-of-the-box thinking, which you can then use in day-to-day situations. Better concentration, better memory, better strategic skills, better math skills, diligence and patience - all that you can easily get just by playing chess. Which, of course, you can also do on your PC.

So I've decided to try out some freeware chess simulators which claim to give you a sense of â€œchess realityâ€ and teach you some good tactics and combinations that will help you improve your game. Here's what I've found. Real Chess is the highest-rated chess simulator among all the others on the market, and it's certainly justifiable to some extent. It's got realistic 3D graphics and smooth gameplay; you can dive into the game with just a few clicks, but the interface and the statistics are anything but simplistic. The game offers both single-player mode, with you playing against the computer, and multi-player mode, where you can polish up your chess skills against someone on the Internet. Grand Master Chess has fewer accolades than its aforementioned competitor, but it is still a nice representation of the traditional game. The game features realistic 3D boards, allowing you to switch to a 2D view, and offers a selection of difficulty levels, which should help you set up the computer-controlled opponent to match your skills and experience. So even if you are far from being a chess master, you can still practice some strategies and have some fun. Developed by MyPlayCity.com, a company known for its unremarkable Flash games, Amusive Chess also was initially a web browser game, which explains its small size. Now the game is available offline, but sadly its casual Flash roots still show: first of all, during installation it forces you to download the MyPlayCity.com browser and changes your search and home pages, which seems more than intrusive. And even apart from that, you're still left with a pretty unremarkable and barebone implementation of chess. It's a nice game, with nice 2D chessboards, but nothing more. This freeware chess simulator includes all the features described in the applications above. 3D and 2D graphics with nice visual effects, single- and multi-player modes, customizable difficulty levels, and even several sets of chess pieces - all this is enough for me to recommend Knight's Gambit over the other three. Besides, this one comes as a truly freeware game without any limitations and unwanted toolbars. We've got a clear winner here.

Which one\'s the best substitute for real-life chess?
View results