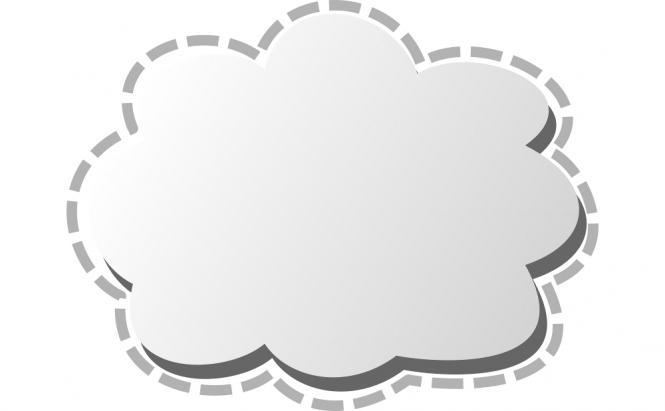 Google Inc. is close to launching a new cloud-storage service, The Wall Street Journal reports. The new product will become a serious driving force for the rivals to start seeking new competitive advantages, and it is even named as if it indicates this: Google Drive.

Among those who should become alert are such successful start-ups of late as Dropbox, Microsoft's SkyDrive and Box.net, even despite the fact that the release doesn't signify any especially innovative features. The main competitive edge here is that Google already has millions of users, so it won't have to fight for its niche again.

Google says, this new product is a response to the steady growth in the number of mobile devices like smartphones and tablets, and thus, the rapid development of cloud computing. The main point of the service is that it will (well, again) allow users to store files (no matter what they are: pictures, documents or music) on a remote server, and then access them from anywhere, be it a friend's computer in another country, or the elder sister's mobile phone.

The market seems to be already saturated with similar products, but who knows, what will Google think up this time? Maybe it will offer bigger storage space, or make it more user-friendly, or (what it less likely in regards of this corporation, though) stick to security and privacy more than its competitors... The time will show.

It's interesting that Google already tried to launch a similar service five years ago, in 2007, but never did. The reasons are buried in mystery, and they are, in fact, not that important for us now. The whole story seems to be yet another instance of Google's missed opportunities... Perhaps, it's all to the good: Googland may turn out a worse place to live in.

Previous story In search of a perfect Media Center... Next story Harnessing the Mouse

That's good news. I'm a user devoted to Google as this does all for me and I have been looking forward to something like its cloud-storage service for a long time. I don't know whether other cloud services function as remote servers, but I especially like the point. Thanks, Google)