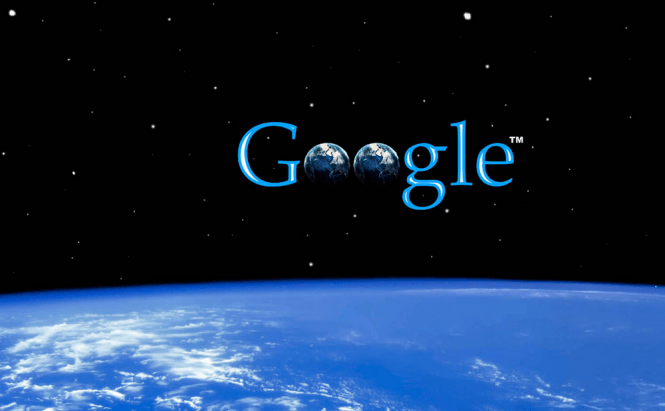 On today's market, there are just a few tools and services designed to offer you information related to cloud performance. However, most of them are very rigid and don't take into account the individual needs that each user may have. Furthermore, most of these existing tools are pretty shady in explaining exactly how they calculate the results, thus losing a lot of their credibility. PerfKit is a new open-source cross-cloud benchmarking tool launched by Google that aims to provide the new standard in cloud performance measurements.

Google's new tool is compatible with the company's own Computer Engine, Azure Cloud from Microsoft and Amazon's AWS. According to the IT giant's developers, Google has been collaborating with 30 other companies including Intel, Microsoft, Red Hat, Cisco and Rackspace in order to make PerfKit a top of the line tool. What's even nicer is that the company launched this tool as open-source, so others can modify it according to their own requirements.

In order to establish its results, PerfKit uses approximately 20 tests, measuring the performance of various indicators, such as CPU, databases, networking, etc. Furthermore, unlike most other services of this kind, Google's tool can also calculate the end-to-end time that it takes to provision new resources in the cloud. The Redmond-based company has been saying for a long time that it wants to test their cloud services against the ones offered by others, and now it has given everyone the means to do exactly that. Previous story Rumor: Cortana May Be Coming To Office And Not Just For Windows Next story New Browsers That Have A Chance Of Making It Big