Google And Facebook Chat No Longer Available On Outlook.com 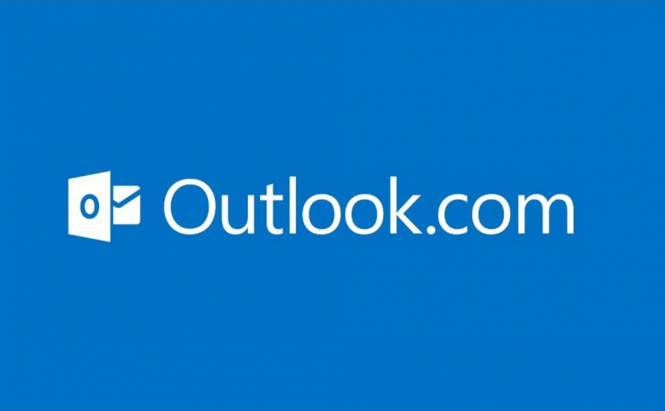 Google And Facebook Chat No Longer Available On Outlook.com

Recently, Microsoft announced that Outlook.com will no longer offer Facebook Chat and Google Talk integration. From now on, the website will be completely focused on the Redmond-based company's own chat product: Skype. The IT giant has already sent out messages notifying its customers of the upcoming changes which will take effect within the next couple of weeks.

As far as we know, the reason for taking out Google Talk is the fact that Google no longer offers support for the chat protocol employed by the client (XMPP), choosing to discontinue and replace it with its newer app called Hangouts. As irony would have it, Google chose to step aside from Google Talk and prioritize Hangouts in May 2013, exactly the same month that the chat became a part of the services offered by Outlook.com. As far as the Facebook chat application goes, Microsoft didn't offer any official reason for choosing to no longer integrate it in its services. From what I've heard, the social network has also been moving away from the XMPP protocol so that may be one of the causes for the decision.

The fact that Microsoft chose to seize the integration of any other service except for Skype isn't only designed to attract more people to company's chat client but also shows how important it actually is. To be totally honest, I don't think that people who use Outlook had an aversion against Skype, but surely there were some who were using Gtalk or Facebook Chat simply because they had friends who preferred those services. Soon they will no longer have that option.