Get ready for Kingdom Come: Deliverance 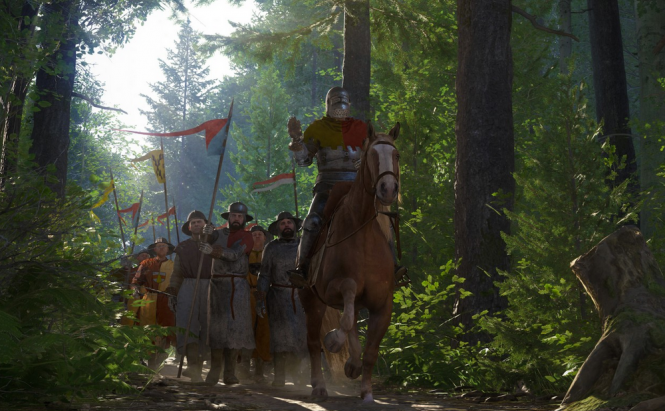 Get ready for Kingdom Come: Deliverance

Kingdom Come: Deliverance, one of the most underrated upcoming titles of this year is set to officially arrive in two weeks, on February 13th and is expected to be a massive success. So much so that Nvidia has already launched an update for its drivers adding optimizations for the soon-to-come title, which when you think about it, isn't bad for a game that started out as a mere Kickstarter project. Nevertheless, it seems to be pretty awesome, so I really hope it won't be a letdown. 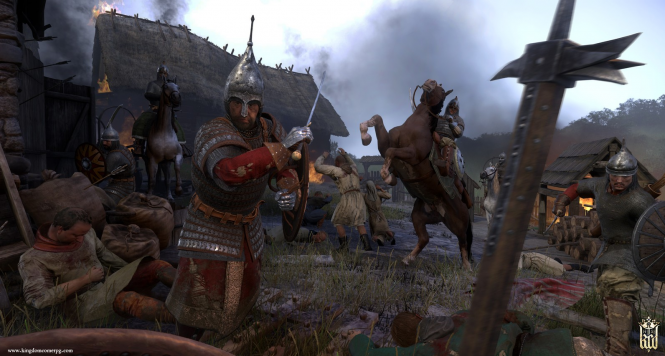 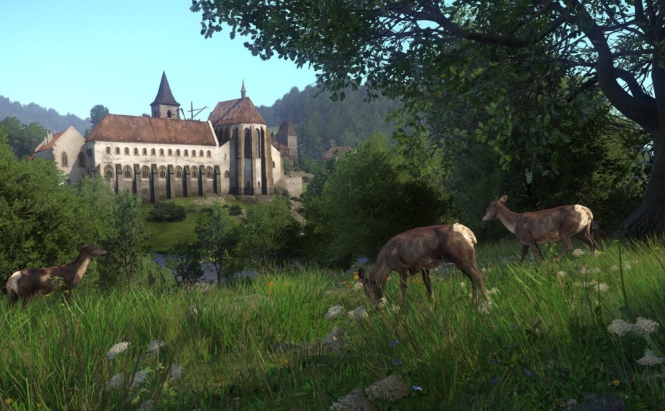 If you've never heard about Kingdom Come: Deliverance, its developers characterized it as a "realistic Skyrim", but from my perspective, it feels more like an updated and realistic version of Elder Scrolls: Oblivion. The action of the game takes place in 1403, in the Kingdom of Bohemia, where the king's death causes war and turmoil. You play as Henry, the lone survivor of a mercenary attack that wiped out your parents along with your entire village. From there on, you can make your own decisions, traveling the country both on foot and on horseback, exploring the land and performing various quests. As far as positive aspects go, Kingdom Come features an interesting combat system when it comes to both armed as well as unarmed fights and the graphics in forests are the best I've ever seen in a video game. From what I've noticed, even though the game has an awesome soundtrack, some of the voice acting is a little bit off, but if that's the only problem come launch time, then I'll be more than happy. 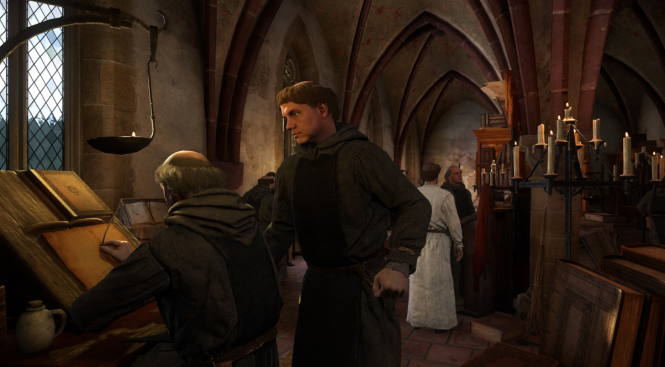 Unfortunately for some, if you want to experience Kingdom Come in all of its glory and details, you'll need a pretty powerful PC with an i7 CPU, 16 GB of RAM and GeForce GTX 1060 or equivalent. However, if everything goes according to plan, this will most likely be one of the best games for PC in 2018, so the wait and the trouble should be all worth it.