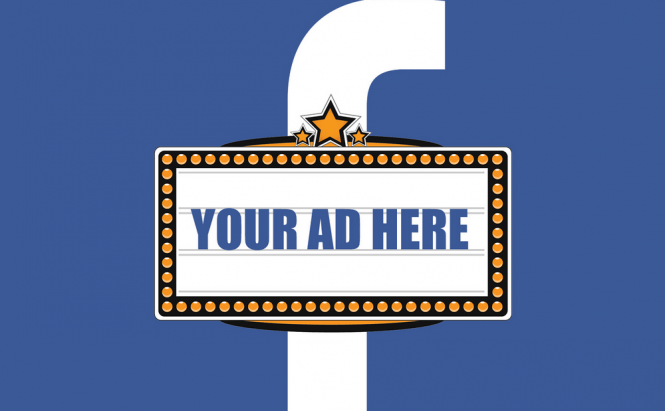 Facebook has just announced a few changes in its ads-serving practices. The good news is that the social network now lets you have a say in the ads that you see. The bad news is that the IT giant is planning to create ads that bypass the ad-blockers installed by desktop users. As far as I'm concerned, this idea is incredibly greedy (84% of Facebook's huge revenue comes from mobile users) and douchy, but fortunately it's also almost impossible to pull off.

Let's start with the positive aspect first: Facebook users now have the option to tell the service the kind of ads that they're interested in as well as the type of commercials that they don't want to see, and the social network will adjust the advertisements that appear in their News Feeds accordingly.  As far as I'm concerned this seems like one of the fairest approaches that I've seen: instead of stealing data and tracking the users' activities, simply ask them about the ads that interest them.

Moving to the ugly part of the announcement, the social network stated that, in the future, it will try to dupe ad-blockers by modifying the ads' code and digitally disguising them to look like regular content. However, as I previously said, this is very difficult and even if it works, it will only be a temporary solution as the blockers will quickly adjust their filtering algorithms. Ultimately, Facebook has to make it clear for the users, which content is a paid advertisement and the ad-blockers can easily use that indicator to stop the respective element from loading.

Since we're talking about ad-blockers, you might also want to "Check out Brave, a browser that natively blocks ads" or find out "How IT giants make money from seemingly "free" services".