Do you own a new generation CPU? You MUST use Windows 10 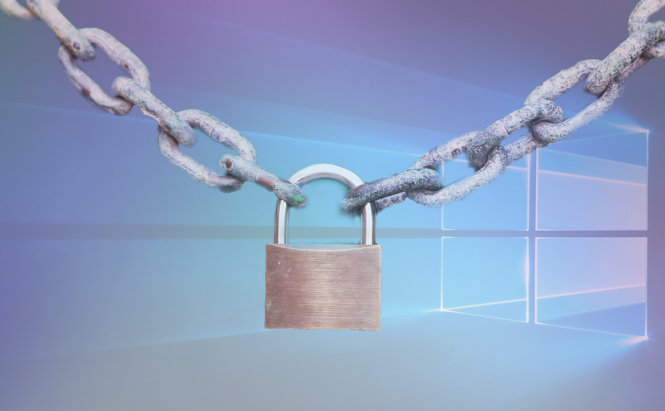 Do you own a new generation CPU? You MUST use Windows 10

It's been a while now since Microsoft first announced that the latest generation processors will be Windows 10-exclusive and many people were wondering how the IT giant was planning to actually enforce this policy. We now have the answer and it's not a pleasant one: the company has just started actively blocking Windows 7 and Windows 8 updates for computers that have Intel’s 7th-generation Core, Qualcomm 8996 and AMD’s Bristol Ridge, or Ryzen chips.

According to a recent document published by the IT giant, if you have a latest-gen CPU and you try to use an older version of Windows, whenever you attempt to install an update to the operating system you will be stopped by one of two errors: "Unsupported Hardware: Your PC uses a processor that isn’t supported on this version of Windows and you won’t receive updates." or "Windows could not search for new updates An error occurred while checking for new updates for your computer. Error(s) found: Code 80240037 Windows Update encountered an unknown error".  Honesty, I don't fully understand why Microsoft is choosing to do this, but I do feel like it's actually a violation of the customers' rights. Unfortunately, the IT giant didn't offer any additional comments, so we're going to have to wait to find out more.

If you're a Windows 10 user, you may also be interested in reading: "Fix Windows 10 touchpad problems", "Turn your Android device into a second PC monitor" or "Why does Windows 10 collect your data?".