Destiny 2 is finally here, but without its clan features 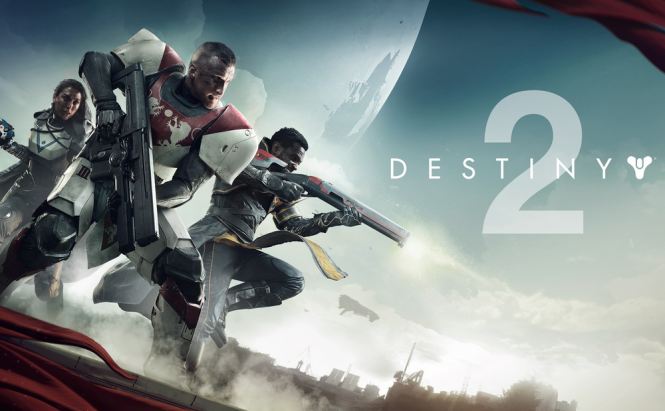 Destiny 2 is finally here, but without its clan features

The PlayStation 4 and Xbox One versions of Destiny 2 have been officially released and, if you were a fan of the first game, you're most likely going to love this new iteration. Unfortunately for those who preordered or rushed to purchase this MMO FPS, the clans features aren't yet present and from what I understand, it will take "several days" for them to become available. Nevertheless, the features should arrive before the first raid kicks off on September 13th.

According to various media sources, the delay is caused by the implementation of a new mode called Guided Games, which is supposed to pair up Clan Guides with solo players (Seekers) to help the former in the tougher raids. Though this sounds really good, Destiny 2's publisher first needs to make sure that there are enough players in clans and with the Clan Guide option active so that Seekers don't have to wait too long when searching for a Clan Guide.

Those who prefer playing the game on the PC are going to have to wait a while longer as that version is supposed to be released on October 24th. However, if it's an option, the wait might be worth the trouble as the Windows edition includes an uncapped frame-rate, adjustable FOV and a scalable resolution, which make a huge difference. 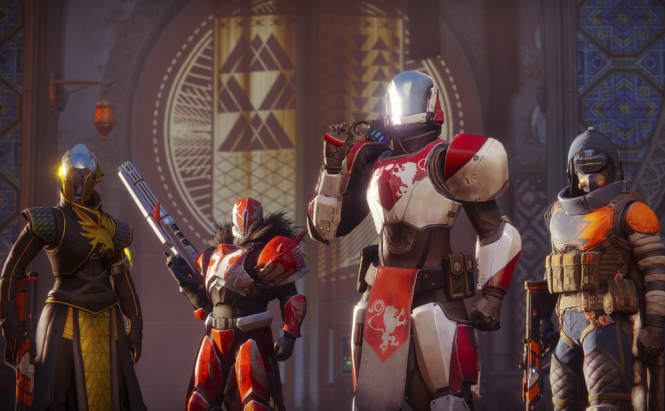 Even though it's not one of my personal favorites, Destiny 2 has undoubtedly been one of the most anticipated games of 2017.  The game's launch seems to have been largely successful as the only problems reported so far were related to the crowding on the servers, which is expected on launch day.