Comedy of Errors: Panda Security Flags Itself As Malware 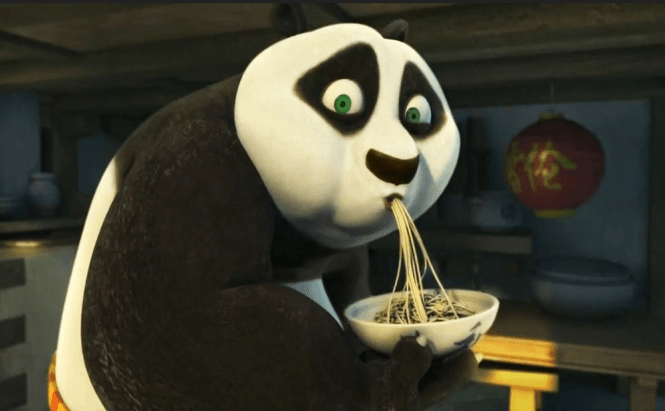 Comedy of Errors: Panda Security Flags Itself As Malware

While security threats get more and more serious, antivirus applications seem to become acting funnier. To be honest, I'm not certain that the customers involved in this story were very amused, but, from afar, this story should give us with a few good laughs.

Like all antivirus applications, Panda Security rolls out periodic updates to keep their users' computers protected from the latest threats discovered. However, this Wednesday, the respective patch made the application flag itself as malware. This triggered a chain of automatic reactions, including the quarantine of a few vital files which left some of users locked out of their Windows accounts. The problem was so bad that the security company tried to warn their customers via Twitter not to reboot their computers. The issue was fixed on Thursday when the company pushed a patch which replaced the faulty file, preventing the application from locking out any more of its customers. Furthermore, the Panda Security staff also wrote a recovery program designed to help users get back the files that were quarantined by the application. However, neither using the recovery tool, nor unlocking the Windows account isn't as simple as a couple of mouse clicks so those who still have these problems will have to follow the instructions posted on the Panda website.

In all fairness, Panda is not the first antivirus application that has had issues with false positive. Pretty much every other big name in the business (Kaspersky, Avira, Microsoft, etc.) detected something clean as a threat, but up until now Sophos was the only security app to mistake itself for malware.