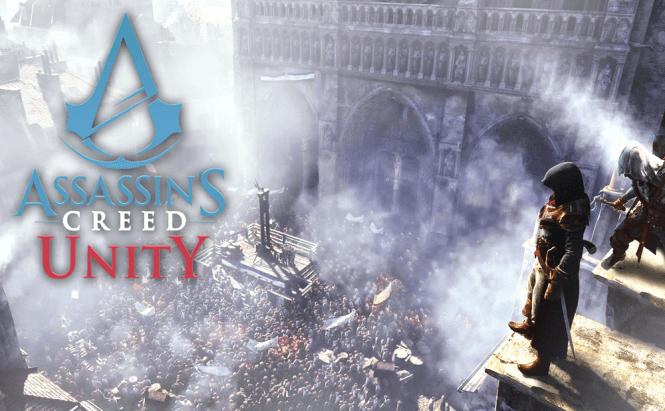 The launch dates delays wave strikes again. This time it's Ubisoft who announced in a recent post on their Ubiblog that the release of Assassin's Creed Unity is postponed to November 11 in North America and November 13 in the Middle East, Europe and Africa. According to the developers, the extra time will be spent on polishing the small details which make the gameplay an unforgettable experience.

Assassin's Creed is a fan-favorite action-adventure open-world game published by Ubisoft. The action of Unity (the upcoming sequel of the series) is set during the French Revolution where the player's character (Arno Dorian) joins the assassin's guild in order to inquire into the murder of his foster father. The game will be playable on PC, Xbox One and PlayStation 4.

According to the blog statement, the reason for the two-week delay is that the development team needs a bit more time to work on small gameplay and graphical details, which can quickly pile up in an open-world game. Senior Producer Vincent Pontbriand went on to say: “It’s always hard to be precise and to quantify exactly how much work is involved. So as we get close to the finish, we often realize we’re near the target but we’re not quite there yet.”

While I do understand the reasons behind these decisions and I agree that it was the right call to make, no matter which angle you analyze it from, I still can't help but feel a bit disheartened by the news. This recent postponing hype is becoming larger by the day and it seems like all the titles we've been excited about such as Dragon Age: Inquisition, Evolve and now Assassin's Creed Unity have been delayed. The half-full part of the glass is that Assassin's Creed Rogue's launch date that remained unchanged, so the game will be available on November 11 in NA and November 13 in EMEA.