Windows 8.1 Update 2 Turned Out to Be a Letdown 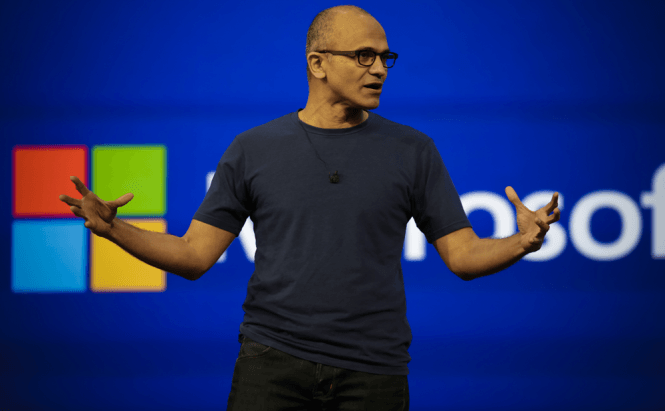 Windows 8.1 Update 2 Turned Out to Be a Letdown

Despite the recent rumors circulating the Internet (in which I got caught up as well), Microsoft announced that the next Windows 8.1 update won't actually be a major one, so if it wasn't for all the secrecy and buzz surrounding it, you probably wouldn't have even noticed it. Instead of the big changes everyone was speculating about, the Redmond-based company has opted to deliver smaller updates on a monthly basis.

In a post published on Blogging Windows, Brandon LeBlanc stated that the company he represents isn't planning on delivering a Windows 8.1 "Update 2". The Senior Marketing Communication Manager at Microsoft went on to say that the IT giant will "continue" to provide Windows improvements through constant updates, thus being able to offer its users the newest upgrades as soon as they appear.

The upcoming update's content is nothing to be flabbergast about. Mr. LeBlanc's post mentioned three new features meant to bring touchpad control improvements, Miracast for 32-bit programs and a decrease in the number of prompts for SharePoint Online. The update will be delivered automatically through the Windows Update channel and optionally via the Windows Server Update Services.

Considering the most recent developments, I understand why Microsoft would opt to bail out (not completely, of course) on Windows 8 and focus on the next version of the operating system. However, what I don't get is why they were so secretive about this update, and what did they have to gain from it all. Is jerking your customer chain a new marketing strategy? I guess time will tell.

Well, still not happy. Microsoft surely doesn't know their customers. Even after a while. And why are they hurrying to release Win 9?