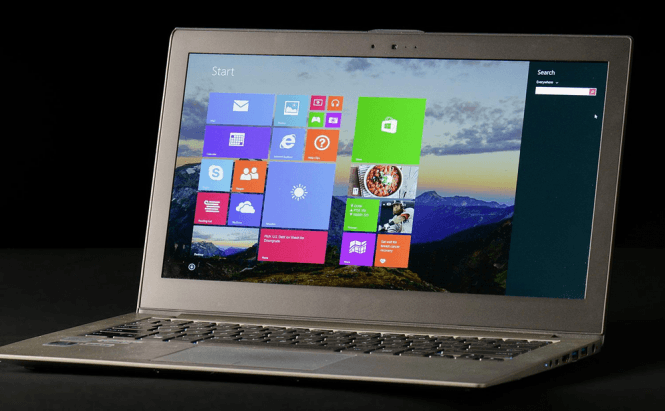 According to leaked information, the 2nd update for Windows 8.1 is set to be released in the upcoming month, on the 12th of August. Despite the relatively small time window before the alleged launch date, Microsoft is yet to release some official details about this new update.

Reportedly a part of the next "Patch Tuesday", this new Windows update seems to be smaller than the previous one, so the rumors say that it may only contain performance and security enhancements. Although Terry Myerson, the head of the Microsoft's OS division, originally announced that the second update of Windows 8.1 will include a Start menu and an option to run Metro applications in dedicated desktop windows, a lot has happened since April and the initial plans might have changed. Another juicy bit of gossip is that MSDN may also plan to launch its newest version on the 15th of August.

Since the general silence coming from Microsoft leaves a lot of room for speculations, people are doing exactly that. While most sources allege that this small update is caused by the intense work done on "Threshold", the next version of Windows, others state that Windows 8.1 Update 3 is already under development.

An interesting fact is that just recently Windows 8.1 has reached the popularity level of Windows 8 but is still behind Seven and XP. These soon-to-come Windows 8.1 updates (2 and 3) most likely are a part of Microsoft's strategy to make the transition to Windows 9 smoother and easier.

Previous story Windows Will Meld Into One Operating System Next story IE: 2014's Most Vulnerable Browser