This weekend, you can play The Division for free 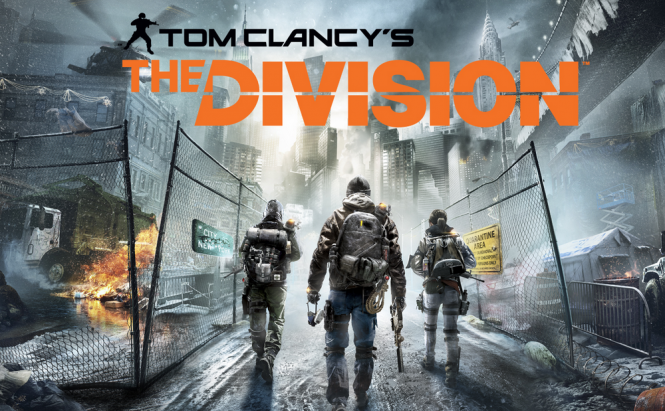 This weekend, you can play The Division for free

If you didn't have the chance to play Tom Clancy's The Division so far, now is the time to do so. Ubisoft has recently announced that this weekend everyone interested can play the game for free. The free weekend will be available on PC, Xbox One and PS4; but since the game is only designed for multiplayer, console players will need an Xbox Live or PlayStation Plus subscription while those from Windows computers will simply need to access the game via UPlay.

The trial doesn't have any kind of limitation, so those who play the game this weekend will be able to do everything that the paying customers do in the game, which is quite cool. Furthermore, the progress that you make will be saved so that if you ever decide to buy the open-world shooter, you will be able to continue from where you left off. Unfortunately, even though Ubisoft didn't say anything about a time limit, Microsoft's store specifies that you can only play a maximum of six hours. On PC, the free trial period will end Sunday at 4 p.m. ET, while console players will be able to play for free until Monday, at 3 a.m. ET.

Additionally, the free trial is doubled by a secondary offer that allows you to purchase Tom Clancy's The Division for about 60% less. Console players can acquire the game for $20 and PC users can buy it for $25 if they do so before May 9th. Since The Division wasn't only one of the best open-world games in 2016, but also the 3rd best-selling game of the previous year, I recommend taking advantage of these offers.