The Skylake bug: what it is and how to test it 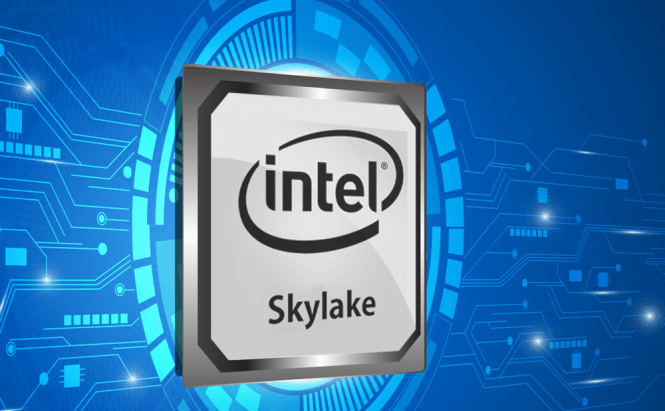 The Skylake bug: what it is and how to test it

In case you haven't read about it yet, the Core i7-6700K desktop CPU with Hyper-Threading enabled has been reported to have a bug that makes it lock up when confronted with complex workload. On its official forum, Intel didn't only confirm this rumor, but also indicated that the issue might be affecting more Skylake hardware, not just the previously mentioned processor: "Intel has identified an issue that potentially affects the 6th Gen Intel Core family of products. This issue only occurs under certain complex workload conditions, like those that may be encountered when running applications like Prime95. In those cases, the processor may hang or cause unpredictable system behavior. Intel has identified and released a fix and is working with external business partners to get the fix deployed through BIOS."

The good news for those who have bought a Skylake-powered device is that the bug seems to act somewhat inconsistently and not everybody can recreate it (which means that you may be among the lucky ones who don't run into it). At the moment, the most common way of triggering the bug is Prime95, a benchmarking / stress testing tool which looks for all the prime numbers in a sequence (hence the name). Even those who have encountered the bug say that the time it takes to manifest itself varies from seconds to minutes or hours. Intel said it's working on a fix for the issue, but we don't have an official time frame just yet.

In case you just bought some Skylake hardware and want to see if it is bugged, here's what you need to do:

Now that you know what the Skylake bug is and how to test for it, you might want to find out the top 4 reasons not to miss 2015 or check out the best tablets expected to come out this year.