Microsoft Is Restructuring its Mobile Business Once Again 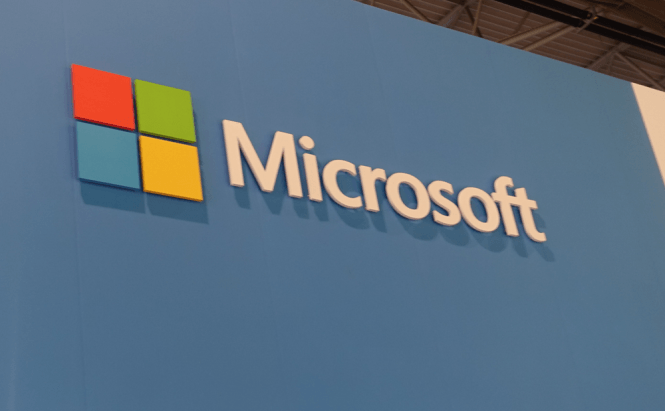 Microsoft Is Restructuring its Mobile Business Once Again

Do you need another proof about just how bad the Nokia deal actually was for Microsoft? Your wish is my command. The Redmond-based company is getting ready to restructure its mobile sector once again. This time, the IT giant is ready to fire about 7,800 employees and most of them will be from the former staff of the Finnish company. However, according to the official statement, this doesn't mean that Microsoft is ready to completely give up on its mobile business just yet.

This Wednesday, Microsoft's CEO Satya Nadella stated: "I am committed to our first-party devices, including phones. [..] However, we need to focus our phone efforts in the near term while driving reinvention. We are moving from a strategy to grow a standalone phone business to a strategy to grow and create a vibrant Windows ecosystem that includes our first-party device family." Even though, I am a bit surprised to see this move happening right before the launch of Windows 10 (which could prove to be a great asset for Microsoft's mobile business). I also know the fact that the company was losing a lot with its smartphone division. According to its internal statistics, the mobile segment was scheduled to break even by the end of 2016, so they were a long way to go to an actual profit.

This is the second time Microsoft has decided to restructure its mobile sector. In March last year, the company laid off 18,000 employees, most of them from the former Nokia division. However, Wednesday's announcement might not have come as a big surprise to the employees as an internal memo from last month mentioned the company's need to make some "tough choices".