'Hey Cortana' could actually wake up your PC in the future 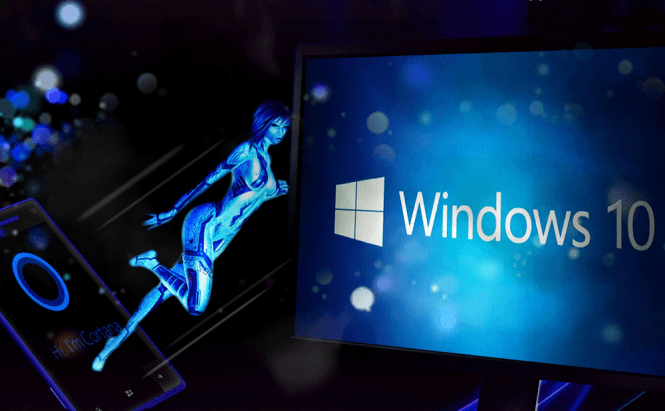 'Hey Cortana' could actually wake up your PC in the future

The well-know chip-manufacturer, Intel, is working on a new technology which will allow you to wake up your computer from sleep mode using your voice. A presentation given by the company at this week's Developers Forum showed that the upcoming Skylake processors will feature a wake on voice function. Furthermore, all of Intel's CPU models (Broadwell, Haswell and Skylake) will have a low power-state named Intel Ready Mode which enables you to wake them up using words. As far as I understood, this technology is made to work with Windows 10 so probably, in the near future, you will be able to use the 'Hey, Cortana' keyphrase to end your PC's sleep. According to one of the company's engineers, the users will be able to activate the wake on voice function from the operating system's settings menu.

While I understand why some would think that this is actually quite cool, especially those whose computers take a long time to boot, I think that this announcement was a huge mistake from Intel and AMD will profit a lot from this. Why? Windows 10 is already seen by many experts as a big privacy risk but Intel wasn't involved in this so far. Now that the chip-manufacturer wants to introduce technology that actively listens to you speaking, even if your computer isn't active, it will surely become a big target for the privacy watchdogs. Being totally honest, I'm a regular person who isn't guarding any capital secrets and still this technology really worries me. Not because I'm afraid that Microsoft, Intel or some government agency will listen in on my conversation but because if the data exists, it means that it can be hacked (like anything else on this planet) and that's a big concern. So, I think that Intel needs to quickly find a way to convince its customers that they can continue speaking safely at their own homes, or AMD's sales will increase simply for not embedding this kind of technology.