Business clients can prevent Windows 10 from tracking them 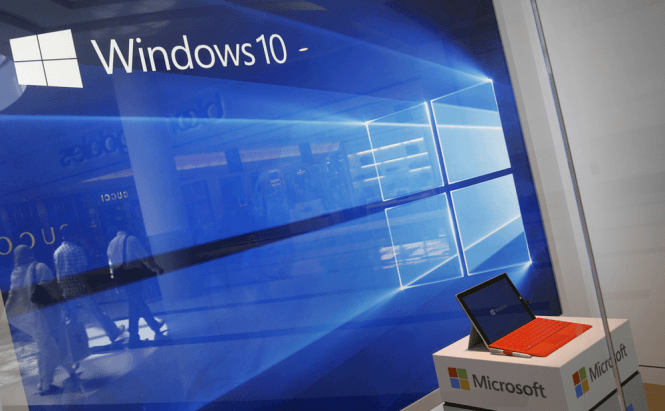 Business clients can prevent Windows 10 from tracking them

According to Microsoft, the fact that Windows 10 is collecting telemetry data and sending it to the IT giant's headquarters is a good thing as it allows the company to constantly improve the operating system, a thing that we all benefit from. Even though I (and I'm guessing most of us) disagree to this as no previous Windows version forced me to give up that data before, Business clients are the ones that should actually be upset about this as it can put them in some compromising situations. Fortunately for Windows 10 Enterprise users, Microsoft has decided to give (at least) them a way to opt out from having telemetry data collected. However, the bad news is that this option will be coming in a future upgrade which the IT giant will start rolling out sometime later this year.

In case you weren't familiar with the term telemetry data, I will try to explain it. Windows 10 sends Microsoft information such as an anonymous computer ID, the type of device being used (hardware, drivers, etc.) and (this is the key) data about application and system crashes. According to a statement given by Microsoft's Corporate Vice President Terry Myerson, the gathered information is the key to solving many Windows 10 and application related problems. Still, in the explanation published by Mr. Myerson there wasn't any mention about why this was mandatory in Windows 10 although it was only an option in all the previous Windows versions. The good news is that if you want some detailed information about all the data that Microsoft is tracking (via Windows 10) and why, the company has recently published a small guide which you can find by clicking here.