Browser extensions for Edge set to arrive in 2016 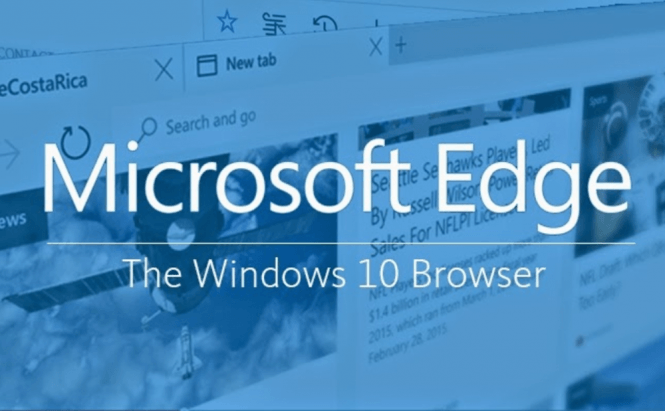 Browser extensions for Edge set to arrive in 2016

According to a recent announcement made by Microsoft's officials, the recently-released Edge browser will not offer support for extensions until 2016. Even though it's nice to actually have a time frame for this feature (as the IT giant didn't previously offer one), I think that the wait is too long. The company's representatives stated that security reasons are preventing them from releasing this functionality any sooner, but that probably won't be good enough for most Windows 10 users. "We're committed to providing customers with a personalized web experience, which is why bringing extensions to Microsoft Edge continues to be a high priority. We're actively working to develop a secure extension model to make the safest and most reliable browser for our customers, and look forward to sharing more in a future Windows 10 update in 2016," is written in the official statement.

I'm not sure if you were aware of this, but the Redmond-based company has recently introduced (in build 10568) a prompt which begs the users who want to change the Windows 10 default browser to "give Edge a chance". However, I don't understand how Microsoft expects us to use their new web browser when they don't seem too eager to make it usable. As far as I'm concerned, Edge offers a lot of really cool features (as I've previously stated in my Top 10 reasons to upgrade to Windows 10 article), but the fact that I can't use it with an ad-blocker is a deal-breaker. Fortunately for the IT giant, the Windows 10 default web browser is nigh impossible to remove as Marisa has said in her Get rid of default apps in Windows 10 article, so when they finally add the support for extensions, it will still be there for us to try out.