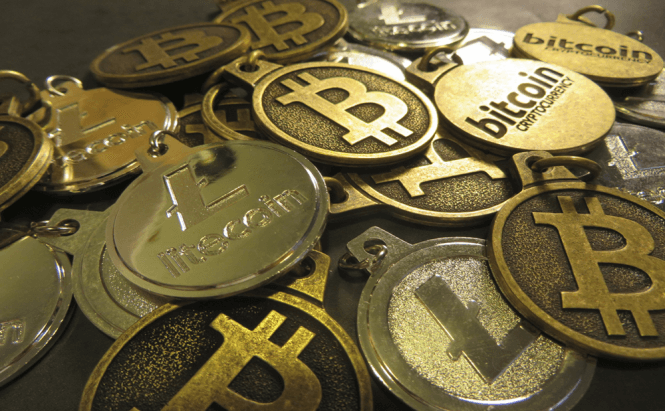 Taking the next logical step in legitimatizing Internet shopping, one of the largest tech companies in the world, Dell, started to accept Bitcoin payments. At the moment, only customers from within the US borders can use this payment method, but hopefully these restrictions will soon be lifted.

For those of you unfamiliar with Internet shopping, Bitcoin is a type of digital currency (or crypto currency) that allows Internet users to perform transactions without involving a central bank. This payment system was created in 2008 and is mostly utilized on the territory of the United States. At the moment, a Bitcoin is worth almost $623 (622.67).

The announcement was made by Michel Dell, chief executive and founder of the company who tweeted: “Dell is now the world’s largest e-commerce business to accept bitcoin.” The giant computer company also stated that the change was made at the request of their customers and not according to their own interests.

The newly announced option should be available on the official Dell website sometime in the next 14 days. Another interesting statement reported that there will be a 10% discount for some of the products bought with digital currency. (According to an unconfirmed report, the discount might apply to Alienware-related products). More information can be found on Dell's webpage.