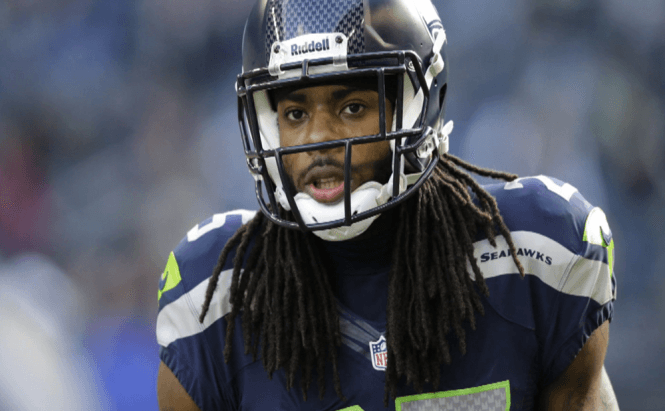 Since Bing Predict was so successful at guessing the winners of the World Cup football (soccer) matches, Microsoft decided to take things one step further and make it available for the games in the US National Football League (American Football). Although it's surely not infallible, the information provided by the prediction service could prove to be very helpful to those who like gambling on matches from the NFL.

The prediction system will factor in the teams' strengths and weaknesses by analyzing the results from the previous seasons, including stats like win ratio, game location, playing surface, roof covering, weather conditions and so on. Furthermore, the system will identify the online fans in order to gain knowledge from the "aggregate wisdom of the expressive crowd". This is very important as it allows the Bing Predict to gain real-time information about unexpected events such as player injuries or transfers, which isn't possible when using a regular statistics program. While nobody is trying to underestimate the commitment and dedication of the players on the field, not taking Bing Predict into consideration when betting on a game can prove to be detrimental.

Since Bing is the platform that powers Cortana, the users of Windows Phone will be the ones who will benefit the most from this service as they will always have the opportunity to get last minute information about any of the games being played in the NFL. Considering that Bing Predict only guesses who will win and not the scores of the matches, the service will most likely have a success rate of over 50%.